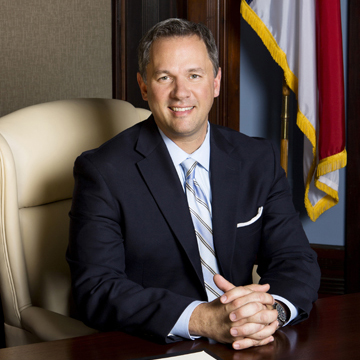 The North Carolina Lt. Gov. Dan Forest has filed a lawsuit against NC Gov. Roy Cooper. According to Lt. Gov. Forest’s claims, seven executive orders related to the COVID-19 (coronavirus) Pandemic were not approved by the Council of State.

The “shutdown orders” were to be approved by the Council of State, according to Forest. He also explains some of the orders given by Gov. Cooper actually fall under the responsibility of the North Carolina Department of Health and Human Services Secretary Dr. Mandy Cohen. In addition, Forests claims any quarantine or isolation order “shall not exceed 30 days” without approval from a Superior Court judge.