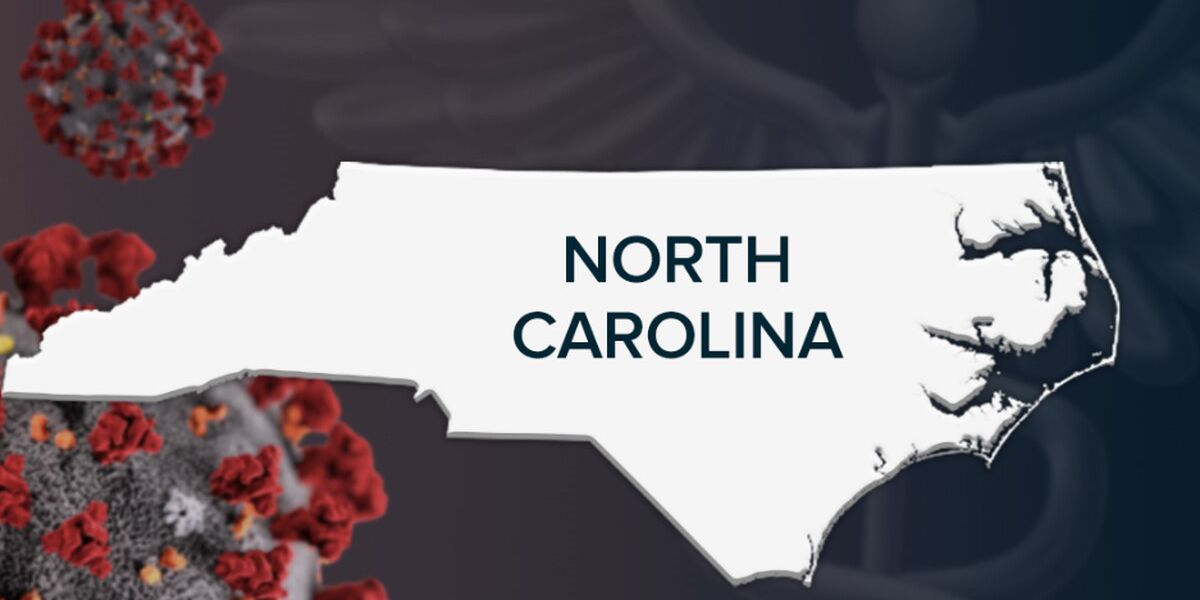 September 11, 2020 by Brian Balfour with NCCivitas.org

As North Carolina remains confined to Gov. Roy Cooper’s lockdown ‘Phase 2.5,’ many questions remain unanswered. Cooper and DHHS Secretary Mandy Cohen have been criticized for their lack of transparency, and their staged, friendly press conferences.

Both claim to be following the “science and data,” but neither is equipped to answer the pressing question: is the lockdown doing more harm than good?

Secure in the knowledge that the media will not ask them about the negative consequences of the prolonged lockdown, Cooper and Cohen can focus exclusively on tracking cases, hospitalizations and deaths from Covid while ignoring the devastating tradeoffs suffered by North Carolinians from their efforts to “contain” the virus.

Cooper, an attorney and long-time politician, and Cohen, educated in internal medicine and public health, both lack training that would empower them to perceptively consider and weigh opportunity costs and trade-offs involved with their policies.

Make no mistake, there is growing evidence that the prolonged shutdown is causing more harm to North Carolinians than good.

Cooper’s and Cohen’s efforts to protect the public’s health from Covid-19 come with significant negative health consequences of their own.

Researchers have predicted as many as 75,000 deaths of despair nationally (i.e. suicide, substance abuse) resulting from the lockdowns. This May study released by WellBeing Trust and the Robert Graham Center projected nearly 2,500 additional deaths of despair in North Carolina due to the lockdown.

Lockdowns are especially cruel on our young people. Center for Disease Control Director Robert Redfield said in a July Buck Institute webinar that suicides are claiming more lives of high schoolers than Covid itself.

According to the American Medical Association, “More than 35 states have reported increases in opioid-related mortality as well as ongoing concerns for those with a mental illness or substance use disorder in counties and other areas within the state.” Sadly, North Carolina is among them.

Statewide data for North Carolina is not readily available, but this August 7 article in RockinghamNow reports “Drug overdose calls more than doubled during the pandemic, compared to the same time frame last year, according to statistics kept by the Rockingham County Sheriff’s Office.”

This August North Carolina Health News article reported that “The state has seen a 15 percent spike in opioid overdoses since the pandemic began.”

And according to this recent Asheville Citizen Times article, “Statewide data shows symptoms of depression and anxiety have tripled amid the pandemic, according to Victor Armstrong, executive director of the Division of Mental Health, Developmental Disabilities and Substance Abuse Services.”

A disturbing 25 percent of young adults nationally age 18-24 have considered suicide in the past 30 days, as reported by Politico recently, a rate significantly higher than past surveys.

The government shutdowns have unleashed devastating mental health and substance abuse problems, many of which are turning deadly. Lives lost and shattered, especially among our youth who face little risk of infection and minute risk of significant symptoms.

When will Cooper and Cohen acknowledge and reckon with these heartbreaking consequences of their actions?

Because of the hospitals shuttering non-COVID treatment and screenings, and people’s irrational fear of going to the doctor or hospital, doctors have warned of a “disease surge” causing additional deaths that could “end up rivaling or exceeding deaths due to Covid-19.”

According to CancerHealth.com, “screenings for breast, cervix and colon cancer are down between 86% and 94%” as of May. Also, a report by Human Data Science estimated “More than 80,000 diagnoses of five common cancers may be missed or delayed by early June because of disruptions to health care” due to COVID lockdowns and restrictions. Of course, early diagnoses of cancer can lead to earlier treatment and a higher survival rate. Delayed screenings can translate into more deaths.

The longer the lockdown, the more these types of deaths are likely to mount. How many of our loved ones will suffer? Will Cooper and Cohen ever be asked about this?

Mental health and substance abuse problems are associated with unemployment. Forcing the closure of thousands of businesses across the state for months no doubt has contributed to such problems noted above.

According to the Local Area Unemployment Statistics reported by the NC Commerce Department, the number of seasonally-adjusted employed North Carolinians fell from a pre-Covid 4.93 million in February to a low of 4.08 million in April. The number of unemployed more than tripled from 182,606 to 615,512 in May. The more than tripling of the number of unemployed drove up  the state’s unemployment rate from 3.6 percent in April to 12.8 percent in May.

Slow and gradual re-openings of businesses have dropped the unemployment rate to 8.5 percent for July, and increased the total number employed to 4.5 million.

The stress and anxiety caused by losing one’s job combined with the uncertainty of Cooper’s haphazard and unpredictable phase plan has contributed to the rising public health crises like substance abuse and rising suicide rates.

Are Cooper and Cohen intentionally ignoring these effects, or just ignorant of them? Neither answer speaks well of their leadership.

For a group that constantly claims to champion “equality,” Cooper’s and Cohen’s shutdown has significantly exacerbated racial inequality.

The shutdown has resulted in a significant number of business closures, disproportionately harming black-owned small businesses. A June report by the National Bureau of Economic Research found that the number of African-American business owners nationally dropped from 1.1 million in February 2020 to 640,000 in April.

The roughly 42% drop in black-owned businesses due to the lockdown dwarfs the 17% decline  experienced by white-owned businesses. Immigrant businesses saw a decline of 36%. There’s little reason to believe that North Carolina’s experience differs from these trends.

Furthermore, job losses from the lockdown struck the black community much more severely.

Naturally, the economic devastation will increase poverty. This July article by the far-left NC Policy Watch quotes Lisa Gennetian, an associate professor of early learning policy studies in Duke’s Sanford School of Public Policy, as saying that “some estimates suggest that child poverty could grow by 5 million children” nationally, with Gennetian adding “Children of color will be particularly hit hard.” How many of those children thrust into poverty in North Carolina due to Cooper’s shutdown will never climb back out?

In short, the Cooper shutdown has exacerbated racial wealth inequality in North Carolina, a blow that may take a generation to recover from.

And the negative educational consequences of Cooper’s and Cohen’s muddled plans for school re-opening — which to a large degree left most school districts with no realistic option other than to start schools completely online — potentially ensures racial wealth inequality is made  worse for the next generation.

As reported by Policy Watch in late June, students could lose as much as 30 percent of reading gains and 50 percent of math gains from the previous year, due to the “Covid slide.” More specifically, the educational achievement gap for Black and Hispanic students could increase by another 15 – 20 percent. Will anyone ask Cooper and Cohen when they think this gap will be made up?

Policy Watch also reported an expected spike in high school dropouts as a result of extended disruptions to learning, with Black and Hispanic students dropping out at disproportionate rates.

Imagine the future for Black and Hispanic students who fall further behind and drop out of school in larger numbers. What will their life look like in 10, 20 or 30 years? What kind of neighborhood will they be able to live in? What sort of future will they be able to provide for their children?

Cooper’s and Cohen’s shutdown may be temporary, but the negative consequences can become generational. Have they taken any of this into consideration?

Neither Cooper nor Cohen has any training equipping them to sensibly evaluate trade-offs from their lockdowns. Their singular focus on trying to reduce new Covid cases has blinded them to the horrific negative consequences of their actions – consequences which may outweigh any benefit.

Adding insult to injury is this recent analysis of CDC data by the data-aggregation website Rational Ground. The analysis found that not only were stay-at-home orders ineffective, but states with more stringent lockdown orders were associated with higher rates of infection per 100k population.

Moreover, as this Sept. 9 article in the Financial Review reported, “Lockdowns beyond two months impose massive economic costs without any real health benefits because they only delay an inevitable second wave of the virus, according to a new international COVID-19 study by former Reserve Bank of Australia economist Greg Kaplan.”

Specifically, Kaplan noted, “In the US, we found that around two months was the inflection point where the economic costs start to get very steep and all you’re doing is really killing the economy with little additional impact on deaths.”

So not only did the shutdown destroy countless lives, it’s entirely possible that it provided no benefit.