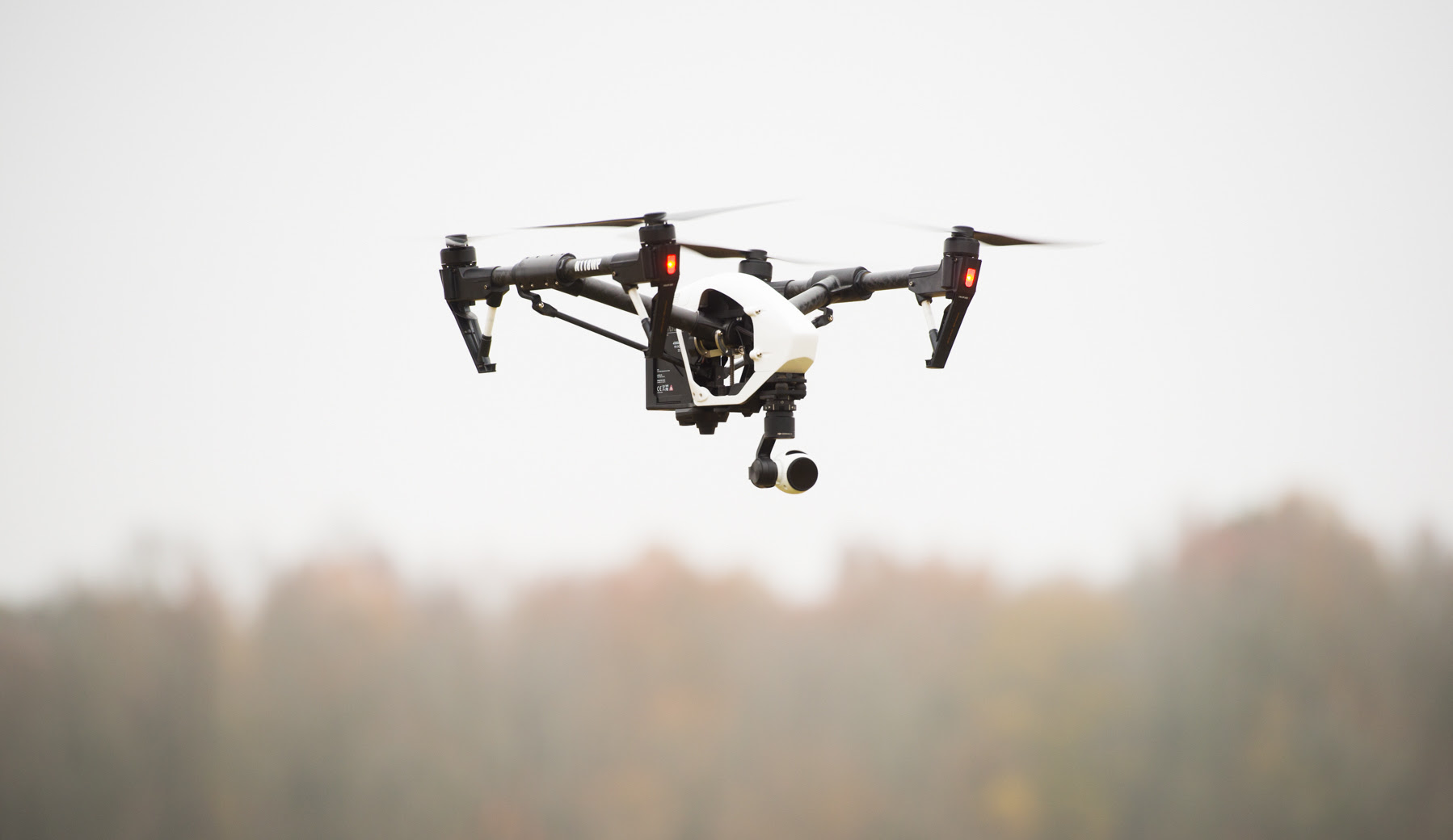 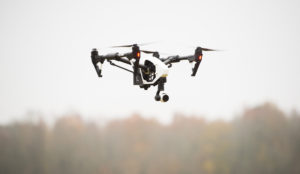 RALEIGH – A drone may save your life someday.

The N.C. Department of Transportation’s Division of Aviation has submitted a proposal to be a part of the Federal Aviation Administration’s Drone Integration Pilot Program (IPP).  If accepted, part of this proposal would bring unmanned medical supply delivery, and the jobs that come with it, to the state.

The primary focus of NCDOT’s proposal is working with global drone delivery companies, such as Matternet and Zipline, to set up a network of medical distribution centers that can use drones to make medical deliveries. These companies currently only operate overseas.

Blood and other supplies currently travel by courier to hospitals and testing facilities. With drones, medical providers would get the test results and supplies they need much faster.

“We’re really excited that drone technology may allow doctors and hospitals to save more lives in North Carolina soon,” said N.C. Director of Aviation Bobby Walston. “We’ve been researching and investing in drone technology for years at NCDOT.  This proposal represents the next big step for us as we remain a national leader in the UAS field.”

The FAA is also interested in integrating drones and manned aircraft safely, so NCDOT has partnered with existing UAS software companies like AirMap and Raleigh-based PrecisionHawk to develop Unmanned Traffic Management system that track drones as they fly.

The Unmanned Aircraft Systems (UAS) IPP is a three-year program designed to safely test innovative small UAS operations in partnership with state, local and tribal governments. The goal is to generate data and knowledge for future UAS policymaking, specifically to learn about conducting complex unmanned operations outside of the current regulatory structure.

NCDOT will find out by May of this year if the proposal has been accepted by the FAA.