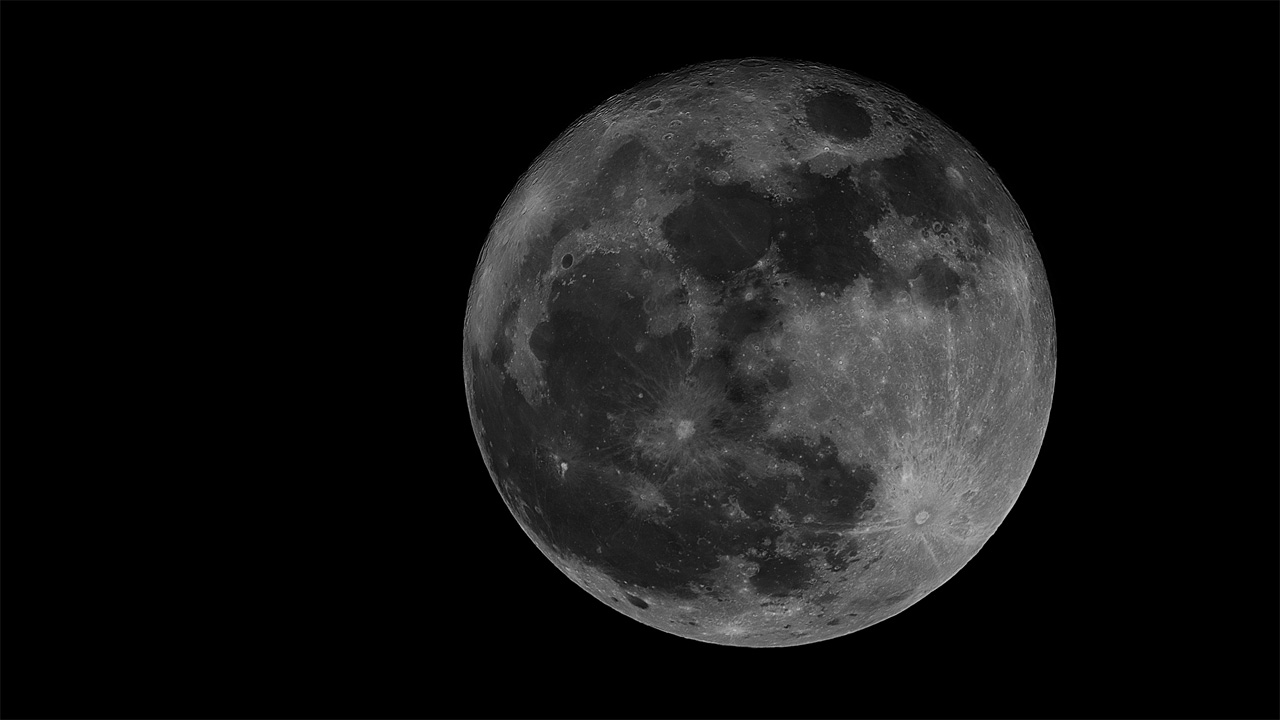 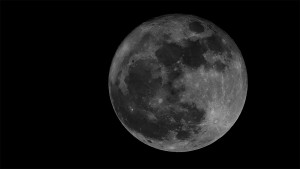 The new moon comes on February 18, 2015, and then reaches perigee less than one-third day later. It’s the closest new moon of the year, which qualifies it as a new moon supermoon. It’s also a seasonal Black Moon; that is, the third of four new moons in the current season (December solstice to March equinox). The moon reaches lunar perigee – the moon’s closest point to Earth for the month – some 7.6 hours after the moon turns new at 23:47 UTC (6:47 p.m. CDT) on February 18. Don’t expect to see anything special, not even a little crescent like that in the photo above. A full moon supermoon is out all night – brighter than your average full moon. But a new moon supermoon is only out during the daytime hours, hidden in the sun’s glare.