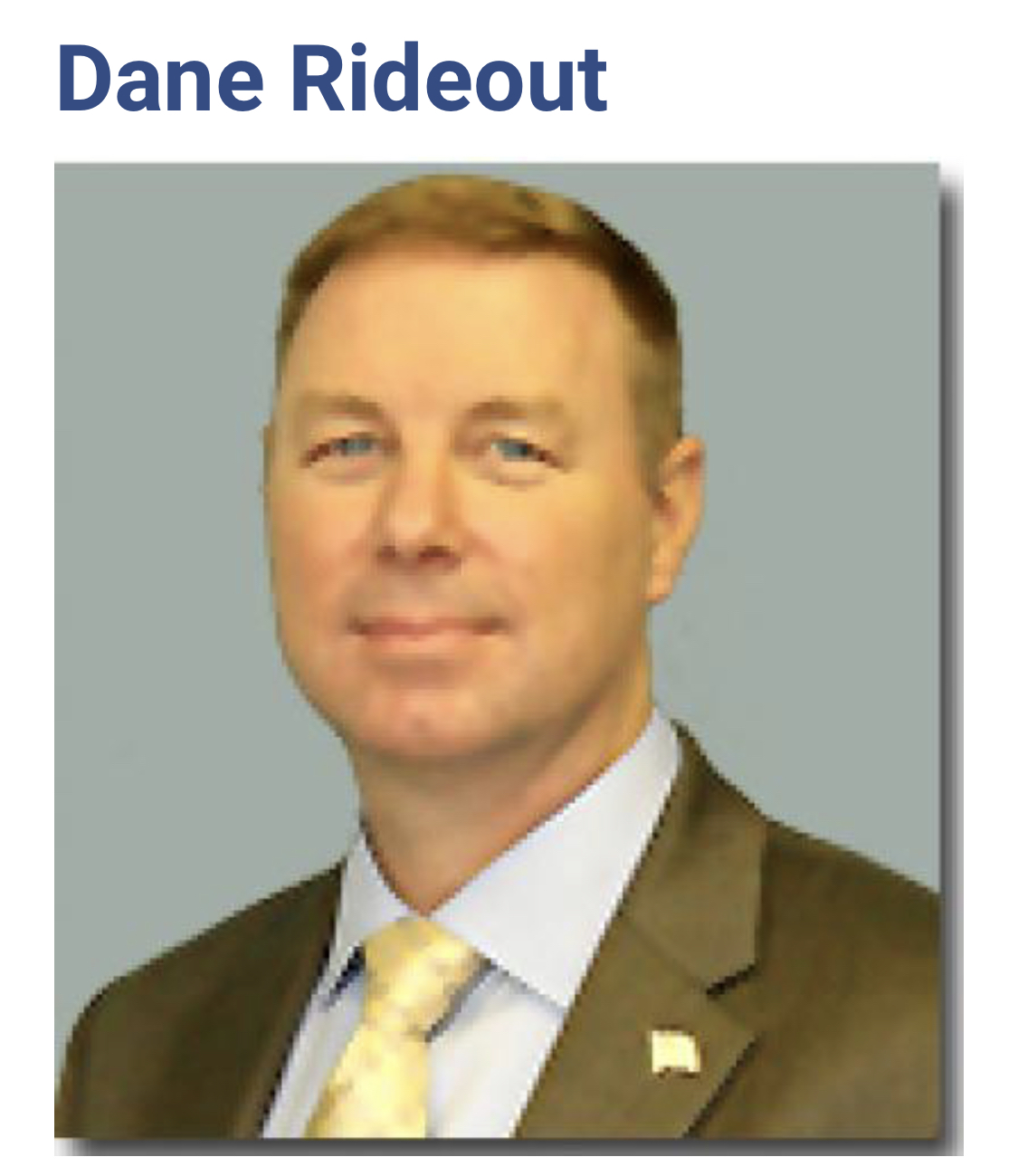 Wednesday, April 28, 2021 was day eight on the job for new Town of Elizabethtown Town Manager Dane Rideout. According to the new comer Elizabethtown is a “gold mine with a bright future.”

About his first day’s in his new role, Mr. Rideout said, “It’s been fabulous and exciting! The people are fantastic.”

The former Town Manager, Eddie Madden, left the town in a positive position, according to Mr. Rideout.

He has also met with some business owners in the area. According to Mr. Rideout the biggest challenge for employers is finding quality employees. He is currently taking action with his new responsibilities by listening and learning.

“I think getting to know the leaders, learning the vision, history, what improvements need to be made and what’s important to the city is the first steps to helping us build a roadmap for Elizabethtown’s strategic message that we are going to grow.”

The Town of Elizabethtown Mayor, Sylvia Campbell stated “The Mayor and Town Council feel fortunate to find someone of his experience and background. We look forward to a great future together,” when the board first announced the hiring of Mr. Rideout.

Mr. Rideout was the town manager in Bluefield, WV before accepting his new position. He and his wife found a home in the Bay Tree Lakes community in Harrells.

Mr. Rideout recalled his wife’s response as they pulled onto Broad Street in downtown Elizabethtown.  She took a deep breath admiring the atmosphere of the landscape and then she said, “It’s beautiful!”

“Elizabethtown is a great place to live, play, and work,” Rideout said.

Mr. Rideout explained he does want the community to know they can reach him with comments, concerns or questions. However, his schedule is packed right now full of meetings. Anyone wishing to contact Mr. Rideout may go through Town of Elizabethtown Town Hall located at 805 West Broad Street in Elizabethtown. The office hours are Monday through Friday from 8:30 am until 5 pm. Mr. Rideout may also be reached by email at drideout@elizabethtownnc.org.

On Friday, April 30, 2021, BladenOnline submitted more questions to Mr. Rideout on behalf of our readers via email. The information about the questions will be published as soon as they are made available.