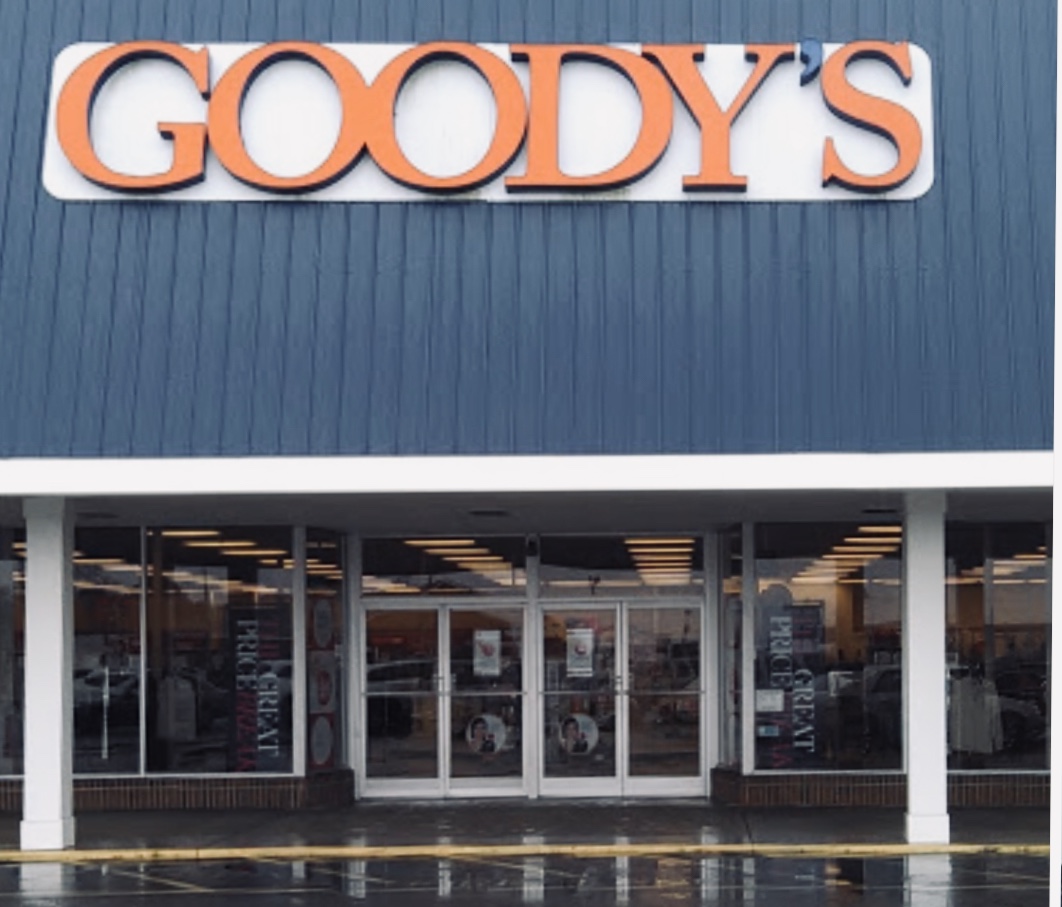 No Goody’s or Gordmans for Elizabethtown, Store Closing

Goody’s, a local clothing department store located at 314 S Poplar Street in Elizabethtown, announced it would be closing its doors in the mother county, according to a senior manager.

The plan was first announced for Goody’s located on Poplar Street to be converted to Gordmans.

Michael Glazer, President and CEO of Stage Stores Inc, the retail giant and owner of the Goody’s chain, announced in a report, “We plan to convert approximately 85 department stores to off-price in 2019, with another 150 conversions in the first half of 2020. As a result, in 2020, our off-price store count will be approximately 300, and Gordmans sales will represent approximately 50% of total company sales volume.”

“We face significant competition from other retailers, which may adversely affect our sales and profitability,” was added in the report.

On Wednesday morning, senior management made the following announcement, “As is common practice in the retail industry, Stage Stores reviews its store fleet regularly to ensure we remain competitive and best positioned to provide options to our guests. As a result of our latest review, we have made the difficult decision to close Goody’s in Elizabethtown, NC, shortly and not convert this store to Gordmans. This decision was not made lightly, as Stage Stores knows its success is rooted in our loyal guests and dedicated associates.”

The over 15,000 square feet building the store is located in, is owned by Clark Brothers in Elizabethtown. The retailer currently leases the store.

Hope Campbell with Clark Brothers said she had not heard from the company leasing the building about the store closure.

“We are very sad to hear the news,” said Campbell.

The property was a build to suit for B C Moore & Son Inc. for a department store back in the 1980s according to Campbell. 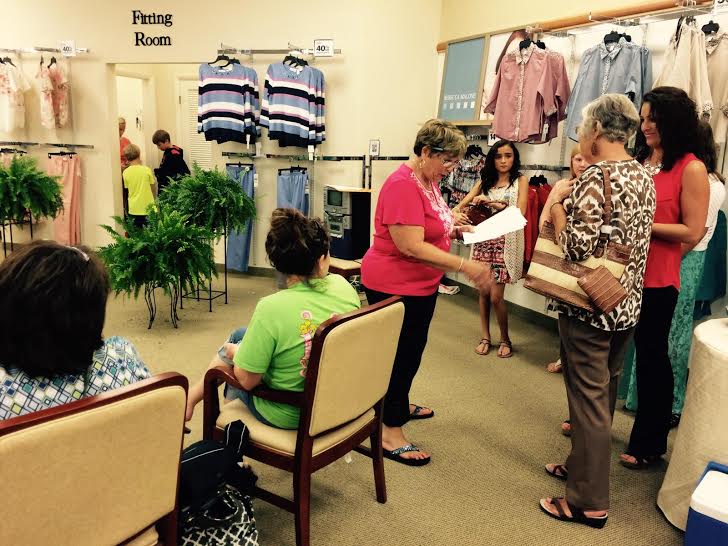 Photo of Mrs. Kay Martin directing a fashion show at the local store in 2015.

For a little more history on the local store, Moore’s was acquired by Stage Stores Inc in 2006 and renamed Peebles. Around 2009, the Peebles in Elizabethtown was renamed to Goody’s after Stage Stores purchased the Goody’s chain from a bankruptcy auction.