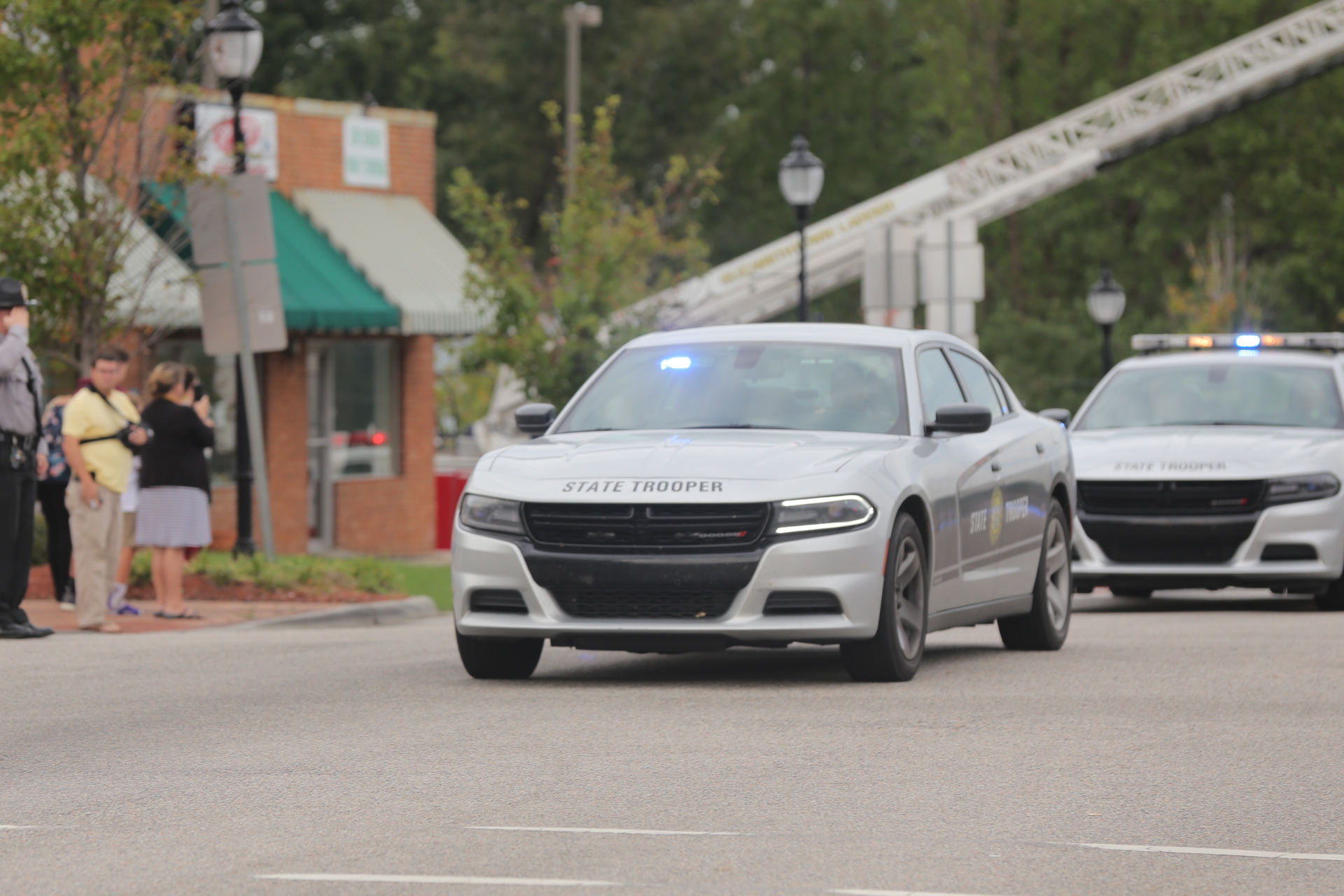 In 1921, 150,558 motor vehicles were registered in North Carolina. By 1929, the number of registered vehicles increased to 503,590. As the number of vehicles increased, so did the number of people killed in traffic accidents: 690 deaths in 1929 Traffic control was of such concern that in 1929 the General Assembly passed an act authorizing the establishment of a State Highway Patrol. The new organization was given statutory responsibility to patrol the highways of the state, enforce the motor vehicle laws, and assist the motoring public.

The organization was designed as a division of the State Highway Commission. The Highway Commission initially sent ten men (later designated as a captain and nine lieutenants) to Pennsylvania to attend the training school of the Pennsylvania State Police. Their mission was to study law, first aid, light adjustments, vehicle operation, and related subjects for use in North
Carolina’s first Patrol School.

The school began May 20, 1929, at Camp Glenn near Morehead City, North Carolina. Of the original 400 applicants who applied for admission, 67 were selected to report to the school. Only 42 men completed the school and 37 members were chosen to receive the oath of office in the State
Capitol Building in Raleigh.

Monthly salaries for the original members were: commander, $200; lieutenant, $175; and, patrolmen, $150. By 1935, salaries had been reduced on three occasions and patrolmen were making only $87.50 per month.