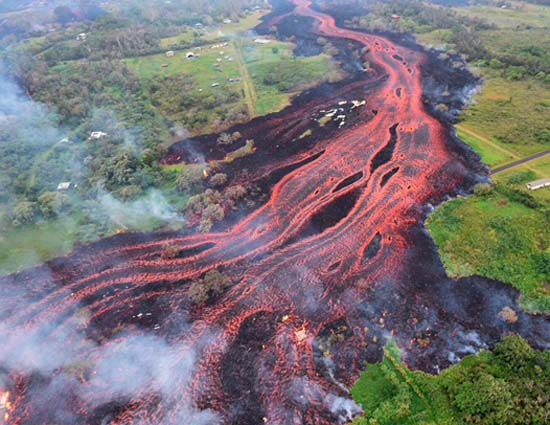 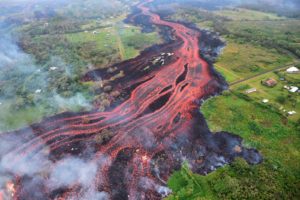 From lava damage in Hawaii to flooding in the western part of North Carolina emergency management personnel members are preparing and planning. Bradley Kinlaw, Director of Bladen County Emergency Management Services discusses the lava from Hawaii’s erupting Kilauea volcano covering a geothermal power station, evacuations and the flooding in North Carolina with BladenOnline.com during a phone interview.

Kinlaw reported even though the volcano’s lava in Hawaii had covered some of the wells and infrastructure at the geothermal power station there have been no reports of chemical leaks. Kinlaw did estimate about 2,500 people had been evacuated due to the volcano erupting.

The Kilauea volcano is said to be one of the most active volcanoes in the world. The volcano is located in the lower Puna area of the island of Hawaii. The area is also known as the “Big Island”. Kilauea began erupting on May 3, sending lava rivers into the ocean and ash plumes 30,000 feet into the air near the town of Hilo according to officials. 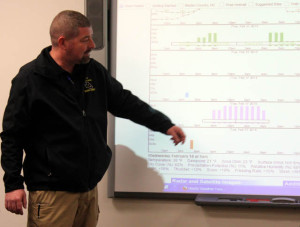 A team from North Carolina, which included Kinlaw, Bladen County’s director, arrived around May 19th to relieve emergency workers. Most of the work is planning and coordinating evacuations according to Kinlaw’s earlier interview.

Being on the same team in Hawaii is not the first time some of these emergency responders have worked together. Kinlaw recalled some of the same emergency workers coming to Bladen County to help during Hurricane Matthew back in 2016. He said helping each other during these emergency situations is what it is all about.

Kinlaw estimates he will be back in Bladen County this Sunday, June 3 because another team from North Carolina will be taking over for his team on Saturday.