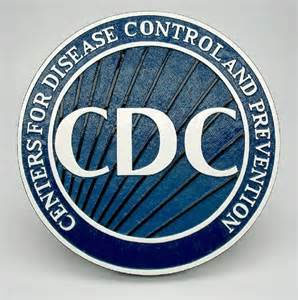 The Centers for Disease Control and Prevention has acknowledged that it is mixing the results of two different kinds of tests in the agency’s tally of testing for the coronavirus, raising concerns among some scientists that it could be creating an inaccurate picture of the state of the pandemic in the United States.

The CDC combines the results of genetic tests that spot people who are actively infected, mostly by using a process known as polymerase chain reaction, or PCR, with results from another, known as serology testing, which looks for antibodies in people’s blood. Antibody testing is used to identify people who were previously infected. READ MORE