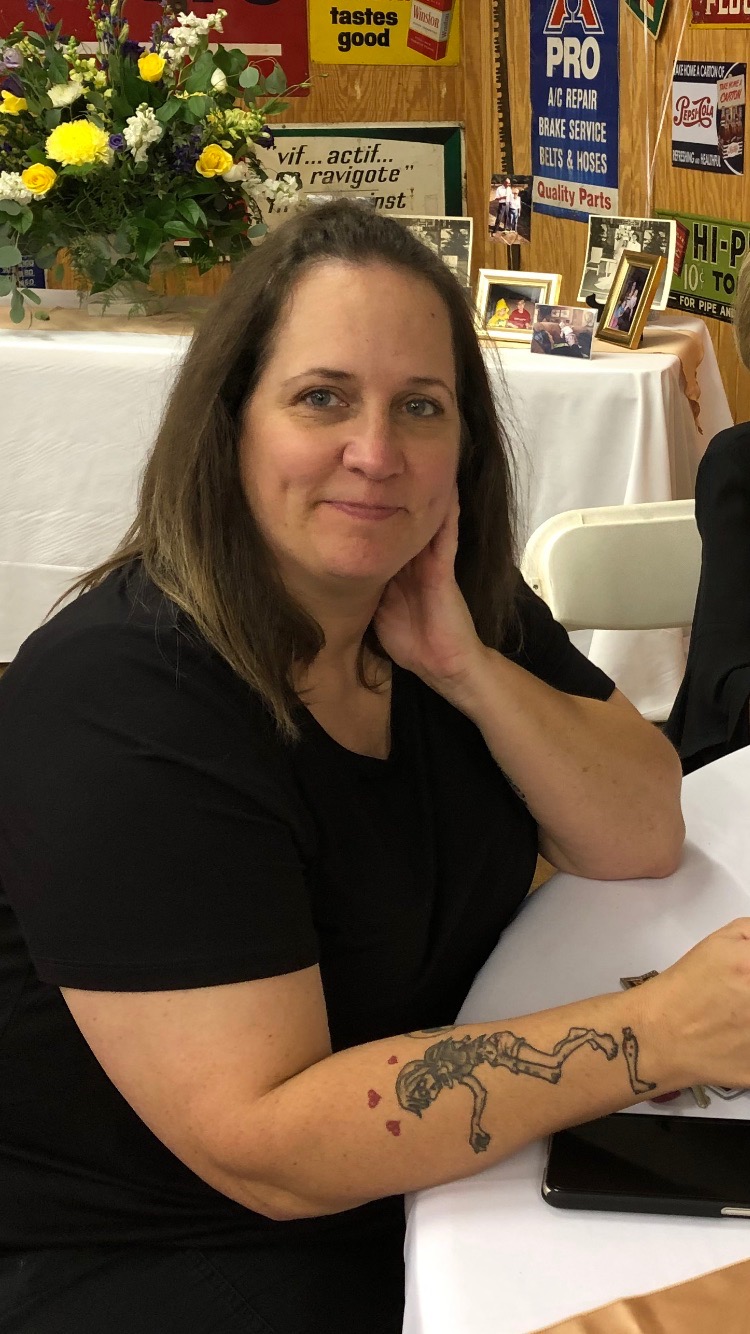 On September 15, 1974, Shelley was born to Dwight Golden Davis, and his late wife, Linda Hewett Davis.

There will be no service. There will be a visitation scheduled at the home of Dwight Davis to be announced at a later time.

The family suggests donations in Shelley’s name be given to a charity of choice in lieu of flowers.