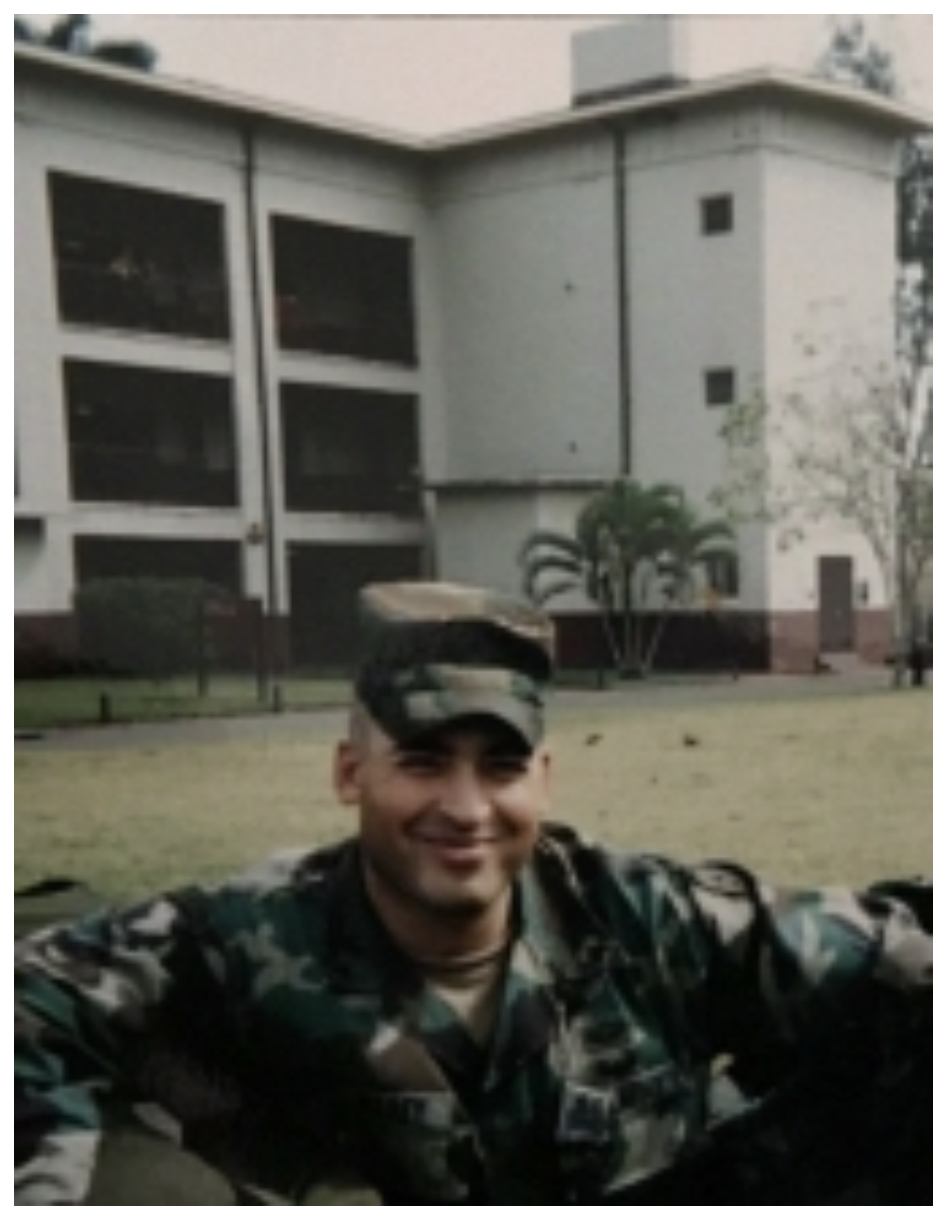 Michael Luis Maxey passed away on March 22, 2020 while receiving medical care at Twin Lakes Regional Medical Center located in Leitchfield, Kentucky. He was 54 years of age.

Michael was the first-born child, born on May 5, 1965 at Fairchild Air Force Base in Spokane, Washington to Charles Oliver Maxey and Ines Vicente Maxey. He spent his infancy in Spokane and Frankfurt am Main, Germany where his father was stationed at Rhein-Main Air Force Base. In 1968, Charles, Ines, Michael and German citizen baby brother Mark returned to Washington and resided in the city of Tacoma near McChord Air Force Base where Charles was stationed until being honorably discharged in 1969. Charles and Ines settled in Tacoma.

The Maxey family were members of Tacoma General Assembly and Church of the First Born in the Hilltop community of south Tacoma. Michael’s father was a church Deacon. Michael attended Tacoma Public Schools and graduated from Woodrow Wilson High School in 1984. Shortly after graduation, he enlisted in the U.S. Army. Throughout his military career, he primarily served as a paratrooper and field artilleryman in the 82nd Airborne Division out of Fort Bragg, North Carolina and the 101st Airborne Division out of Fort Campbell, Kentucky. He was a veteran of the Persian Gulf and Iraq Wars. He received numerous metals, commendations and citations throughout his years of service. He was honorably discharged in 2006 after twenty-two years of dedicated and faithful service to his beloved country. Michael was an extraordinary gentleman, soldier and patriot.

After Michael retired from the Army, he resided in the city of Elizabethtown, North Carolina to be with his daughter Stephanie and her mother Gloria. A few years later, he settled in the city of Vine Grove, Kentucky near Fort Knox. He held numerous occupations over the years which included specialized defense contract positions at Fort Bragg and Fort Knox. He was also employed as a juvenile corrections officer. He was an avid bodybuilder, power lifter, outdoorsman and firearms enthusiast. He was a member of Hardin County First United Baptist Church in Glendale, Kentucky, where he was baptized.

In strict accordance with his final will and testament, Michael was cremated in Vine Grove. Arrangements were provided by Nelson-Edelen-Bennet Funeral Home. At a predetermined time, his remains will be scattered at Sicily Drop Zone, North Carolina near Fort Bragg with full military honors in the presence of his family and friends. He took great pride upon himself in being an elite U.S. Army paratrooper. Sicily Drop Zone had a very deep symbolic meaning to him. Although we are grieving that Michael has passed on, we are richly blessed and filled with everlasting joy that he is finally at home with his precious Lord and Savior Jesus Christ, a home where his family, friends and fellow Brothers in Arms who went before him will live in eternal peace forever. – John 14:1-4; 1 Thessalonians 4:13-18; Revelation 21:4