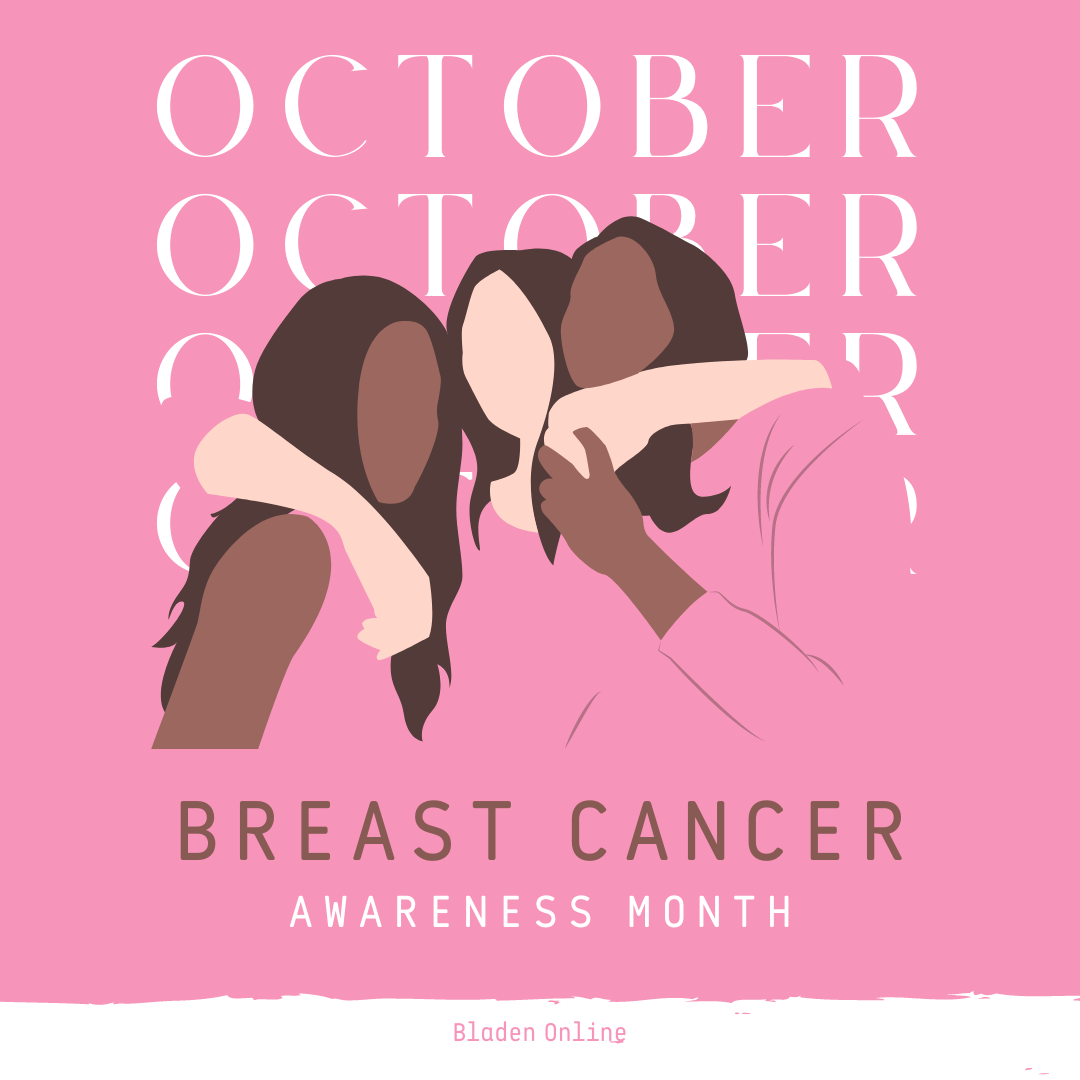 Each year in October, we recognize Breast Cancer Awareness month – to honor those who have battled breast cancer, promote breast cancer screening, encourage survivors to share their story, raise funds for research, and raise awareness about this disease that affects so many women all over the world.

The term “breast cancer” refers to a malignant tumor that has developed from cells in the breast — It is an uncontrolled growth of breast cells. Cancer occurs as a result of mutations in the genes responsible for regulating the growth of cells and keeping them healthy. Both men and women can be affected by breast cancer; however, it is much more common in women.

Listed below are statistics from breastcancer.org.

The statistics listed above can be startling and shocking, but they are real and true. It is important to understand the facts in order to raise awareness, which is why one goal of Breast Cancer Awareness month is to educate people on the severity of this disease.

According to brevardhealth.org, “Breast Cancer Awareness Month began in 1985 as a partnership between the American Cancer Society and the pharmaceutical division of Imperial Chemical Industries. Betty Ford helped kick off the week-long event, as she was herself a survivor of breast cancer. She was diagnosed when her husband, Gerald Ford, was president of the United States and brought even more attention to breast cancer.”

In honor of Breast Cancer Awareness month, there are many ways you can help.