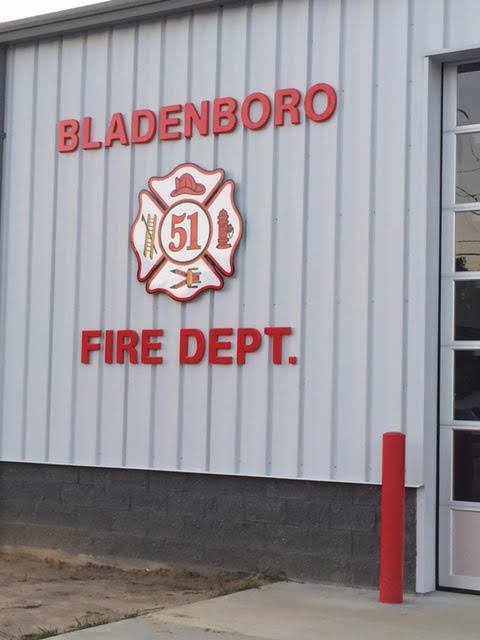 Wednesday most folks were busy getting ready for friends and family to join in a Thanksgiving feast. However, first responders were busy fighting a fire in Bladenboro.

According to Lt. James Freeman with the Bladenboro Fire Department a home on the 200 block of Elizabethtown Road behind the Food Plus in Bladenboro caught fire. The home was not a total loss, but there is significant damage inside the home. The family is displaced at the time of this report.

Help for the family of the home is being provided by the Red Cross according to officials. A Bladenboro Police Officer did receive minor burns on his neck while assisting with the fire fight.  Freeman did report the Officer is doing well and is at home.