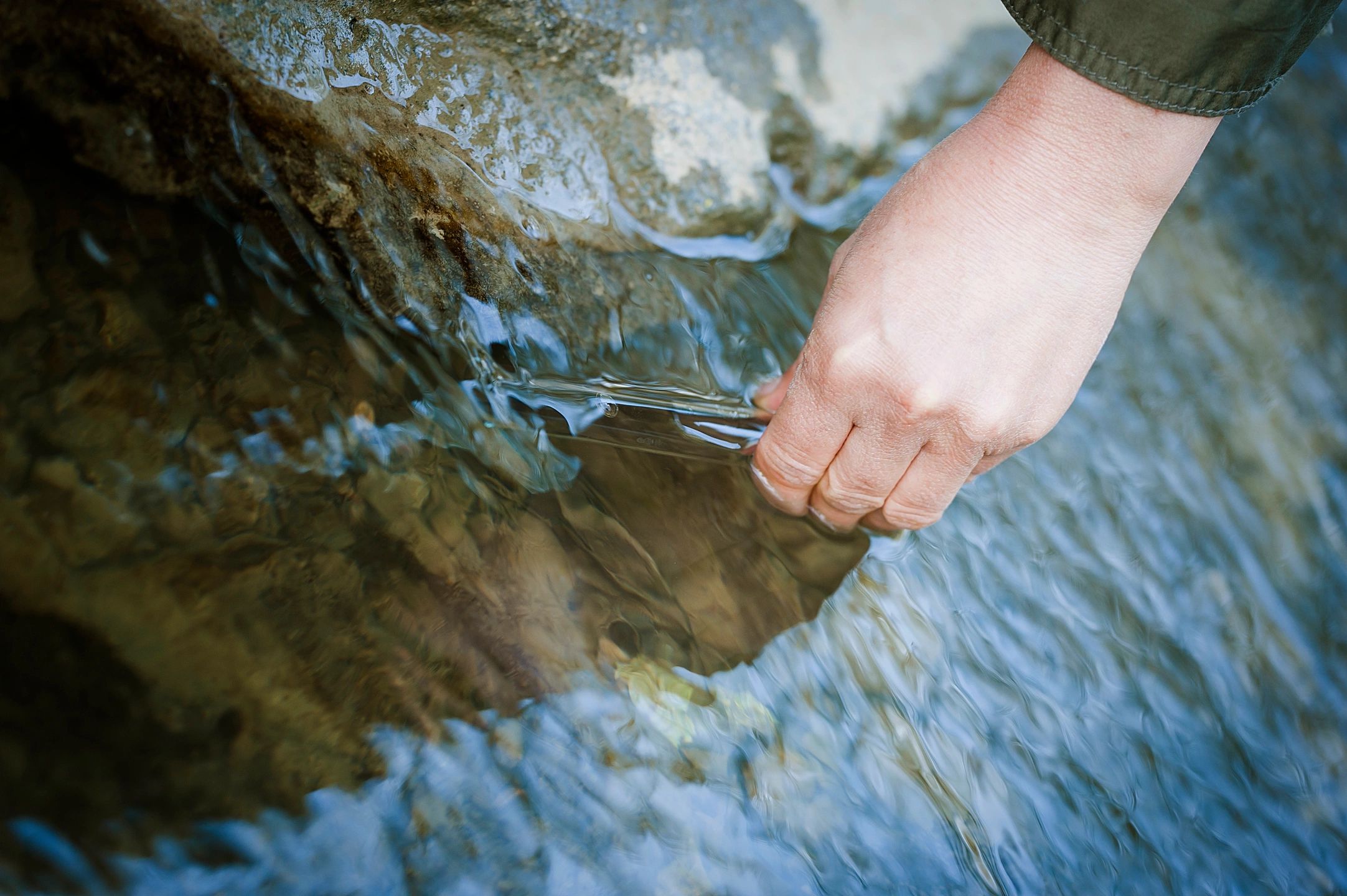 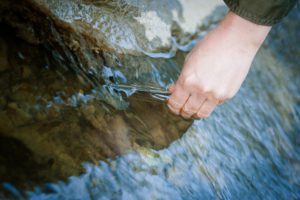 State officials said this week the Cape Fear River may never be completely free of the chemical GenX. The chemical is used in the manufacturing process for Teflon.

According to Cahoon, the chemical can spread out into the vegetation along the river and coat surfaces in the river such as rocks and trees due to the lack of rainfall and the slow moving river current.

NC State University Professor Detlaffe Knappe and his team of researchers first alerted officials to the presence of GenX in the river after a study they performed found the chemical present in the water from Fayetteville to Wilmington. The chemical was traced to a discharge pipe from the Chemours facility on the Bladen/Cumberland County line. The company has since ceased releasing wastewater tainted with Genx into the river. Instead, the company is shipping the wastewater to an incinerator located in Arkansas.