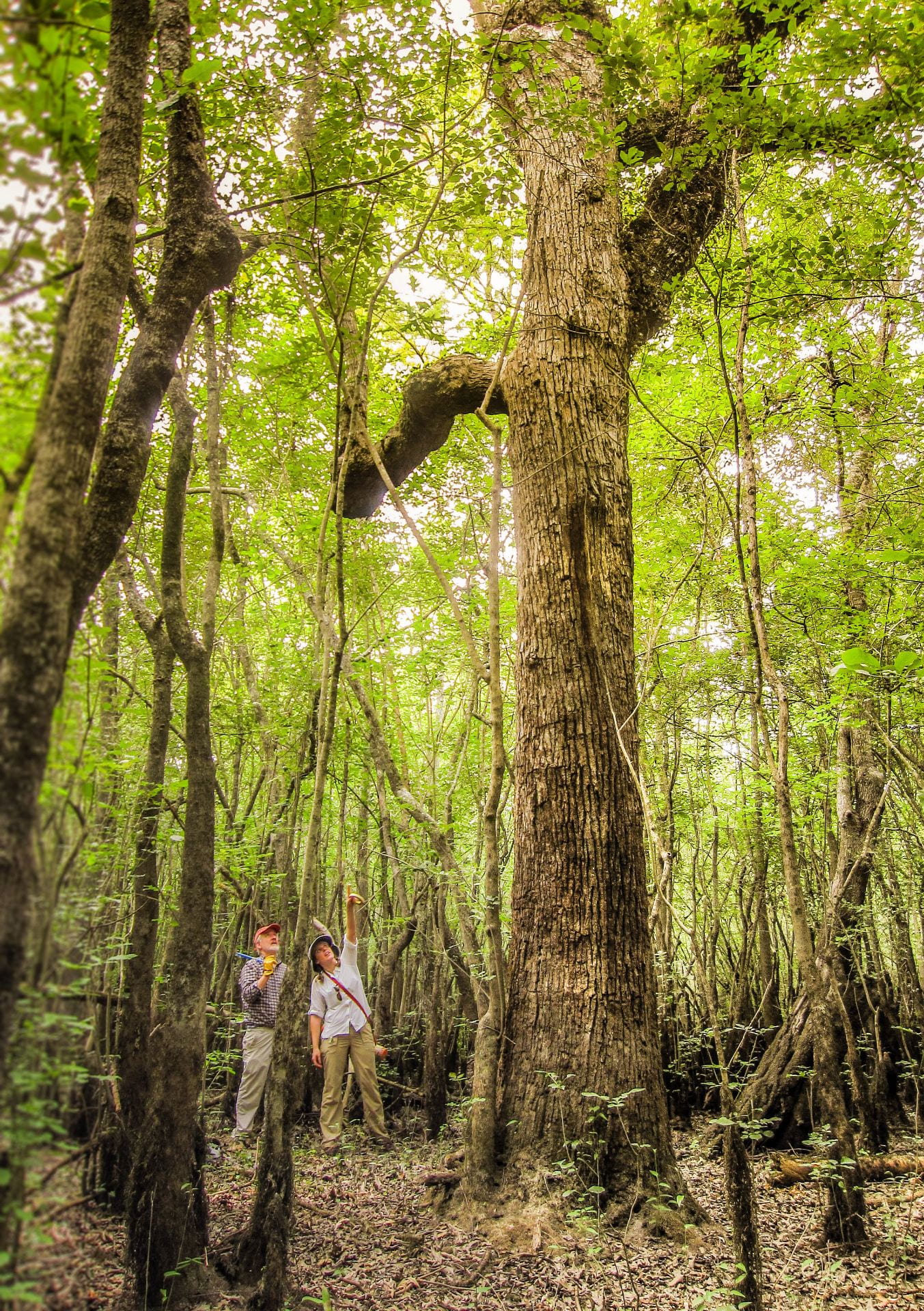 The mother county holds some of the oldest documented trees in the world according to recent reports. Results published on May 9, 2019 in Environmental Research Communications, a peer reviewed journal, announced findings in Bladen County, North Carolina of the oldest bald cypress tree on record.

The publication of the Institute of Physics in London sited the oldest bald cypress tree documented, found on the Black River, is at least 2,624-years old. The age is based on tree-ring dating and radiocarbon analysis, according to the publication. 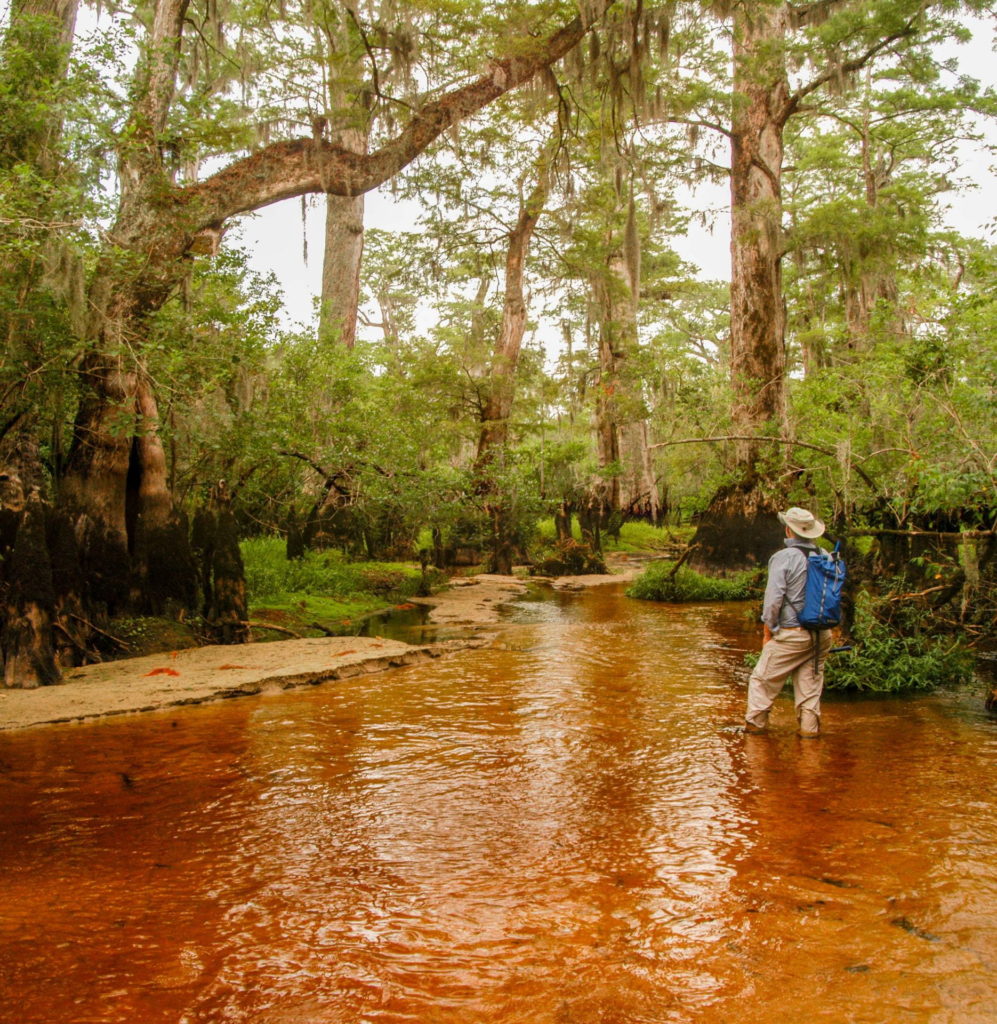 “The oldest trees in eastern North America also record one of the most accurate tree-ring records of growing season rainfall ever found,” University of Arkansas Professor David Stahle stated.

The Black River flows 66 miles through portions of Sampson, Pender, and Bladen counties before emptying into the Cape Fear River 14 miles above Wilmington, according to The Nature Conservancy.

The Nature Conservancy, founded in 1951, is a global non-profit that works to preserve natural habitats “where people and nature can thrive”. With over a million members throughout the world, the non-profit obtained land on the Black River. The group has over 16,000 acres of habitat on and adjacent to the floodplain of the Black River, including some 3,000 acres with millennium-old trees, according to a recent report made by the Ancient Bald Cypress Consortium.

The Nature Conservancy seeks support for their effort to preserve and restore habitat along this beautiful and unpolluted stream.

“North Carolina and the Nation should be grateful for The Nature Conservancy because they have led all public and private efforts to preserve this remarkable stream,” Professor Stahle said.

The methuselah trees growing deep within Three Sisters Swamp in Bladen County have survived hurricanes and droughts. The trees were growing in American soil before Christopher Columbus beached his boat here. The tall cypress may have been standing tall while Jesus walked the earth.

The trees were overlooked by loggers perhaps because they are hollow inside. But their beauty is admired by many.

Some say the area is one of the most remarkable natural areas in the world.  “These World-Class ancient forests, with beautiful black water flowing below represent one of the great natural areas of Eastern North America,” Professor Stahle said. 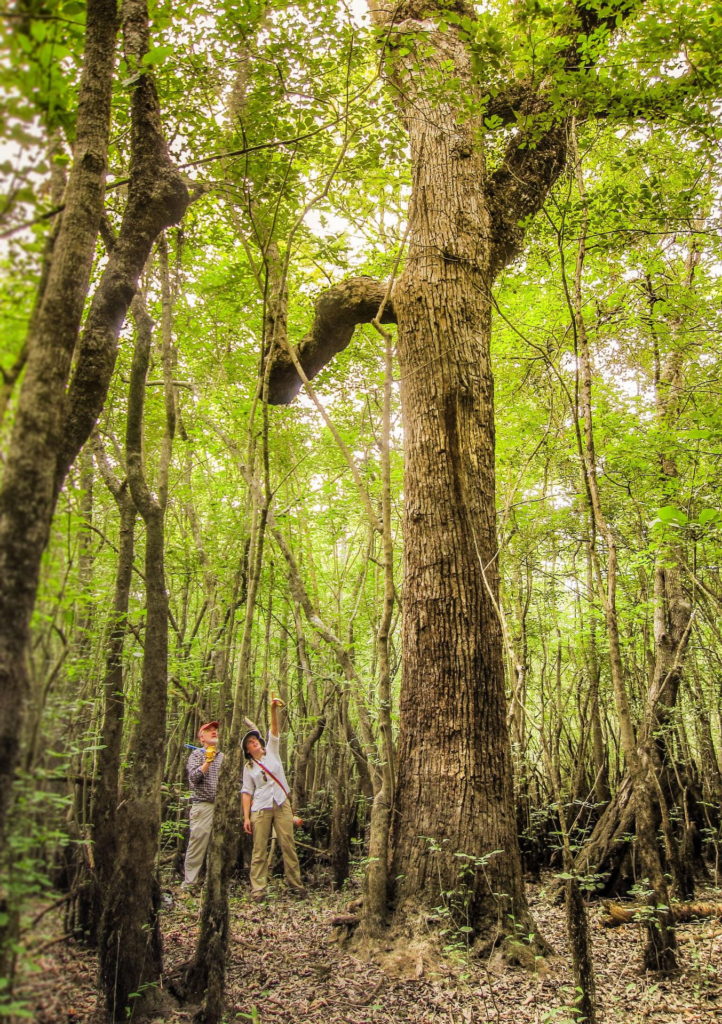 “The Ancient Bald Cypress Forests of the Black River”

This six-minute film describes the discovery of bald cypress trees over 2,000-years old in the forested wetlands of Black River, near Wilmington, North Carolina.