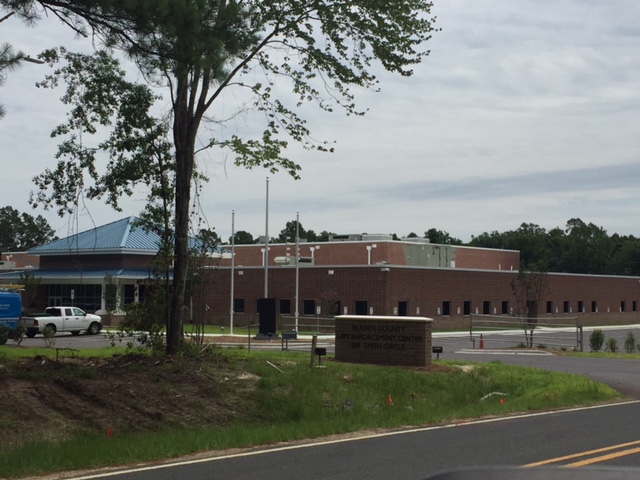 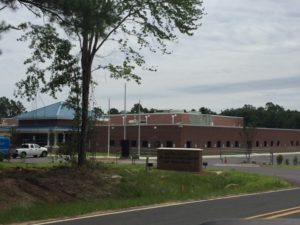 The Bladen County Law Enforcement and Detention Center will soon open as work crews complete their final checklists. Plans for an Open House are under way but no date has been announced, according to Bladen County Sheriff Jim McVicker.

“We’re very excited about it,” said Sheriff McVicker of the new facility. The new law enforcement and detention center will be located on Smith Circle. The new jail will have a capacity of 223 prisoners and it will also provide office space to the Bladen County Sheriff’s Office and an office space will be provided for the North Carolina Highway Patrol. There will also be a laundry and a kitchen as well.

The new detention facility will also have the technology in place to conduct video arraignments of individuals, said Sheriff McVicker.

Sheriff McVicker said the Sheriff’s Office plans to begin moving to their new location on Thursday. He said the current location on King Street in Elizabethtown will remain open and staffed during the relocation.

Sheriff McVicker said the jail cells were actually prefabricated units that were set in place during the construction of the facility.

He added Hurricane Matthew, while devastating to much of the county, did not cause any damage to the new facility. Construction has continued on schedule, he said.