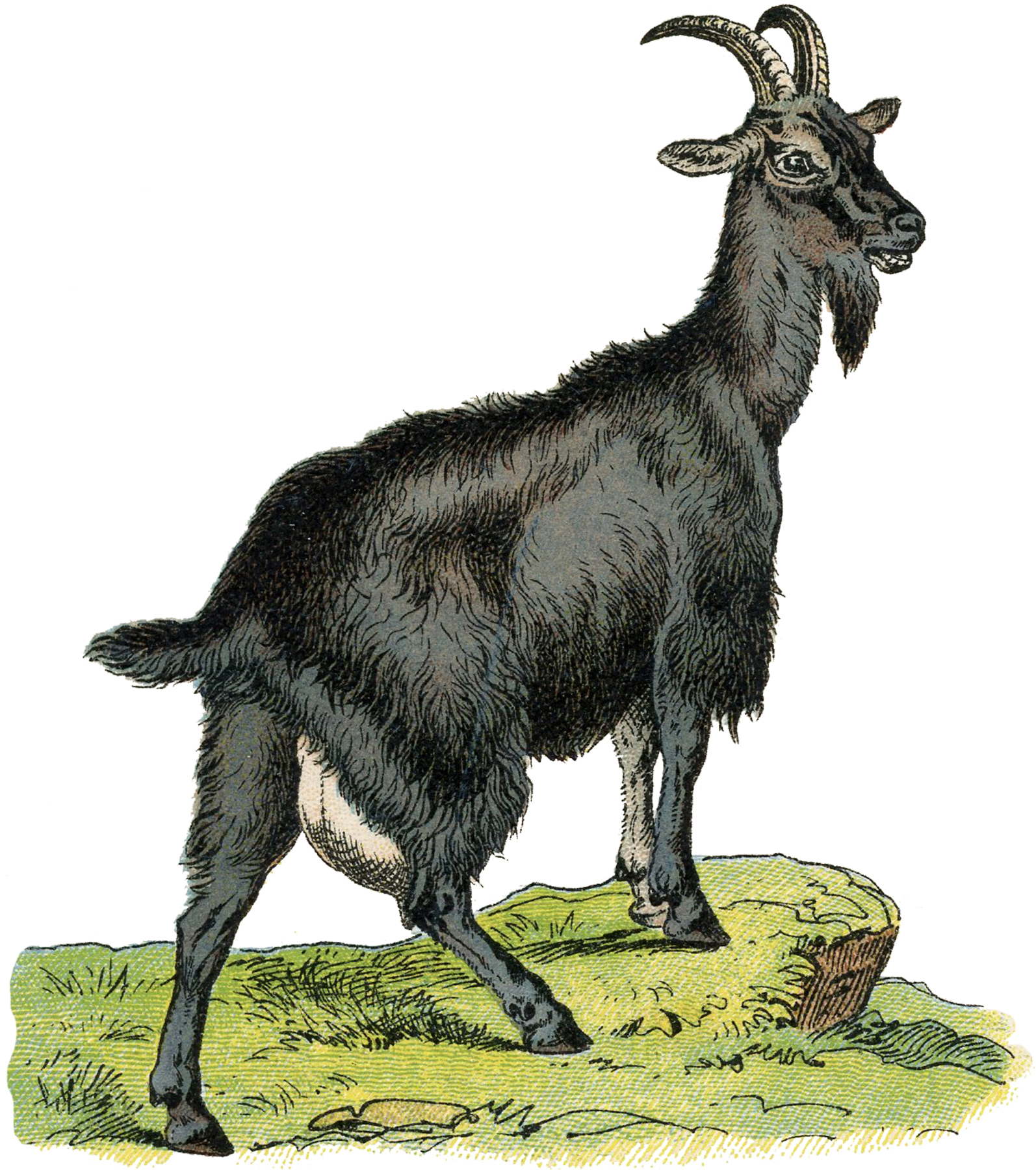 As I write these words, tornadoes have spun off a hurricane that has turned my pastures to mud, my ditches into creeks, and my road into a river. My goats are squalling in outrage at being in their pen yet on top of their shelter. My various injuries from previous hurricanes and forgotten poor choices hurt worse with every millibar that drops on the barometer. I could almost buy another car for what the repairs to my bride’s Hun will cost.

There is a virus flying around that will wipe out the human race, but may or may not be cured by a vaccine, or at least treated  with drugs I cannot pronounce which some say will only make things worse. People are screaming at each other for wearing face coverings, while others are screaming at those who do not.

I am having a hard time remembering the last time we had a day without a 100-plus degree heat index. I am going through at least two shirts a day, and my favorite tie was chewed by a squirrel. That’s okay, because it is too badly stained to wear.

I want to go fishing, but my mind is so sweat-sopped I keep forgetting to renew my license.  It really doesn’t matter, since it’s too hot to fish.

August is the spavined, worm-ridden, walleyed, wire-chewing, scum-covered, mange-covered rabid raccoon of months. It slops in looking for a fight, swinging its undeodorized, garlic-scented and humid-heavy arms from late July through the first of September like a drunk relative no one will admit to inviting to the family reunion.

August is a repulsive, repugnant, ridiculous, revolting excuse for a month. It causes me to descend into alliteration that is awkward and aggravating.

In reality, one can go fishing in August, but it’s best to go at night. The only problem there is that one can’t concentrate on fishing when one is exchanging gunfire with mosquitoes.

August always seems toughest on my vehicles. In various years, I have had a flat tire on the first day of August at least three times. Another time, I ran out of gasoline sitting in the driveway, which wouldn’t have been so bad except that the backup vehicle had a malfunction that could only be described with the Kikuyu term “Thahu,” which is a general word for a combination of bad luck, evil spirits and angering a relative, likely a mother-in-law. Thahus — or are they Thahi? I don’t speak Kikuyu — generally demand the sacrifice of a goat to be satisfied, but as a Baptist and Christian, not to mention one who loves goats, I steadfastly refuse to give up a goat without a fight, even a bad goat.

Speaking of goats, August is the worst billy goat in the herd, one with stinking, overactive scent glands, a brilliant mind, and a basically evil nature, one which climbs on top of a newly-washed car, relieves himself, then chases a cat after butting a dog that was just minding its own business, because in August, it’s too hot to mind anyone else’s business.

August is the overly-perfumed woman with the shrill, loud voice who holds up the entire line at the grocery store because the store is out of a particular brand of black-eyed peas for which she has an expired coupon.

August, August, how do I loathe thee? Let me count the ways on my sweating fingers.

It is too hot to hunt the only things one can hunt, hogs and coyotes, since the meat will spoil and describing summer coyote furs as “poor” is a masterful act of understatement. I could assuage my bloodlust on wild pigeons, but they have parasites in August as well as dependent young. Nuisance beaver trapping is also out, since the normally industrious aquatic engineers are on vacation, even if turtles and alligators were not more prone to getting in beaver traps than beavers.

August generally marks the end of wildlife rescue season in our household, which means we occasionally end up with nests of starlings, which are the most ungrateful, destructive, screechy, demanding members of the baby bird world. I have never measured their output, but I am fairly sure starlings somehow, some way, put out twice as much byproduct as they consume. I am reasonably sure starlings were created after the fall in the Garden of Eden, when God set about making sure there would be unpleasant animals to remind Adam and Eve of their misdeeds.

And the starlings that grow up are apparently models of poor parenting, since the little demon-harpies are among the most common babies causing people to call my ever-patient, ever-nurturing wife. Indeed, starlings could be the August of the bird world, but like the month, we’re stuck with them for four to five weeks.

August marked the end of summer when I was a kid on a bicycle; baseball and summer camps were over, the pretty granddaughters had gone home from their summer visits to their grandmothers, and my buddies and I were bored and almost tired of each other. Swimming was always a good distraction, except that the water was lukewarm and cottonmouths the size of boa constrictors had laid claim to our favorite swimming holes. Insect repellants of the time were in the insipid era between DDT and modern Deet back then, too, so nighttime cat fishing trips often required large, scorching hot fires built with wood scavenged from the riverbank or lakeside — wood that was often infused with last year’s poison ivy, which created a smoke that swelled the eyes, closed the nasal passages and actually made one’s lungs itch.  Have you ever had itching lungs? I don’t recommend it, but it feels a lot like August.

But in a few weeks, or maybe a decade, September will slide in like a favorite, beautiful aunt, sending August packing and spreading golden fields of fresh-cut corn and clear blue skies filled with doves. The velvet will be scratched from the antlers of the deer, and the early Canadas will call to their less-venturesome cousins who choose to stay behind. Hogs grown fat on pignut hickory, acorns and chuffs will venture out of the swamps in search of soybeans and corn.

The last of the wild grapes, forgotten pears and ugly old orchard apples will be ready, if you can find a tree, and persimmons will beckon with a promise of succulence that can only be enjoyed after the first frost or two.

The fish will be civilized again, and help devour some of the mosquito larvae trespassing in their domains. Bull bats will flit and nightjars will flutter in the full moon over a still pond, where frogs croak in celebration, even though their time above the mud is short.

Yes, we often have our worst hurricanes in September and even into October, but such indiscretions can be forgiven in light of the glory of the Golden Month. It is often marked by near-100 degree days, but at the same time, the first hint of the cooling of Autumn whispers silky in the dawn.

I love September, and the time of change, but I hate August.

August, I despise you, I loathe you, I detest you. You are anathema, crude, a pox on civilization and a festering splinter in my big toe. Indeed, I will celebrate your departure like that of the aforementioned unloved loved one, and celebrate the arrival of civilized weather — at least until February.