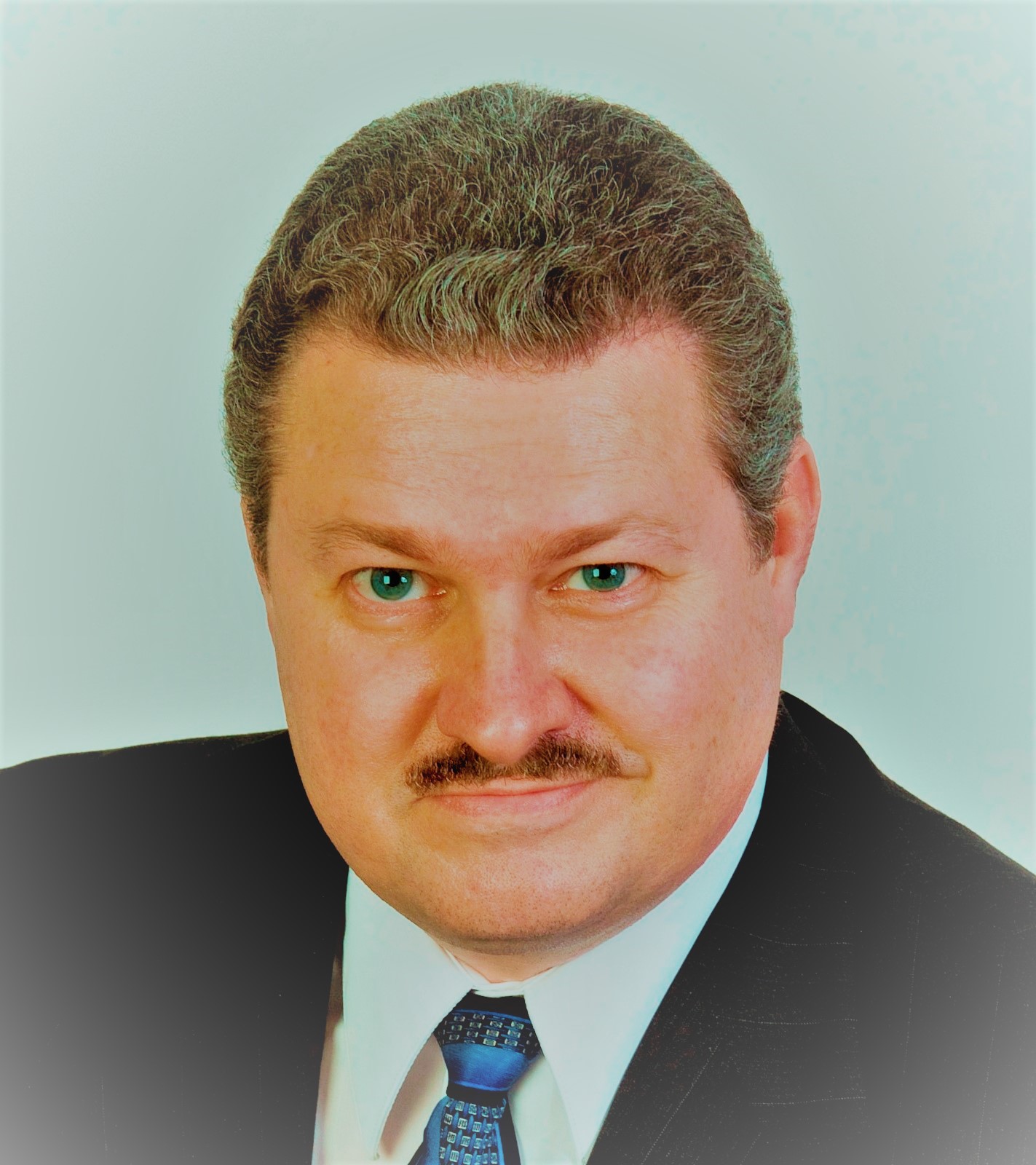 I am running for county commissioner county-wide. Obviously, I believe that I am the right person for the job or I would not be running. For a few years, I was not able to run for office because of my job.  But for the last several years, I have not run because of the ongoing election manipulation by McCrae Dowless and his partners.  When it looked like the authorities had finally put a stop to McCrae, I began to feel led to once again submit myself to the voters as a candidate.  After prayerful consideration, I discussed it with my family and decided to file for county commissioner.  So you might understand that I was very disappointed to read Mark Harris’s recent opinion piece in the paper. Here are some reasons why:

Unfortunately, Mark Harris decided that he could trust McCrae Dowless and Ray Britt’s judgment over that of his son.  I do congratulate Mark Harris on his role in raising a very impressive young man.  John Harris conducted himself with honor at that hearing, displaying strong character and integrity in a very difficult situation.

I also appreciate that Mark Harris pointed out that Ray Britt served on the local Board of Elections the whole time that McCrae Dowless was growing and building his electioneering scheme.  It is also notable that when McCrae Dowless was finally arrested, Ray Britt was the one who bailed him out of jail.  I am confident that in elections over the last 14 years, most of us have had multiple votes negated by McCrae’s election “activities”.  I don’t know exactly how many candidates owe their victories to McCrae and his associates, but I’m sure that the number is significant.

It is disappointing that the most common argument I hear in defense of McCrae is that “such and such” other organization was doing it. Well even if true, just because someone else breaks the law, that does not give you the right to break the law. Right is right and wrong is wrong. It does not matter if you are a democrat, republican, black, white, red, green, or independent.  If you were participating in illegal election activity, you should be called to account.

Edmund Burke said, “The only thing necessary for evil to triumph is for good people to do nothing.”  I, and most of you, have been patiently waiting, for 14 years, on our justice system to correct this. It’s time to stop waiting and step up. So what can we do? Right now it falls on you, the voter. Yes, I am one of Ray Britt’s opponents but I am not the only one. There are also David Gooden, Mark Gillespie, and Mike Cogdell.  If for some reason you don’t feel that you can vote for me, there are other choices. But please, vote for someone that YOU can trust to at least TRY to put a stop to this. Enough is enough…