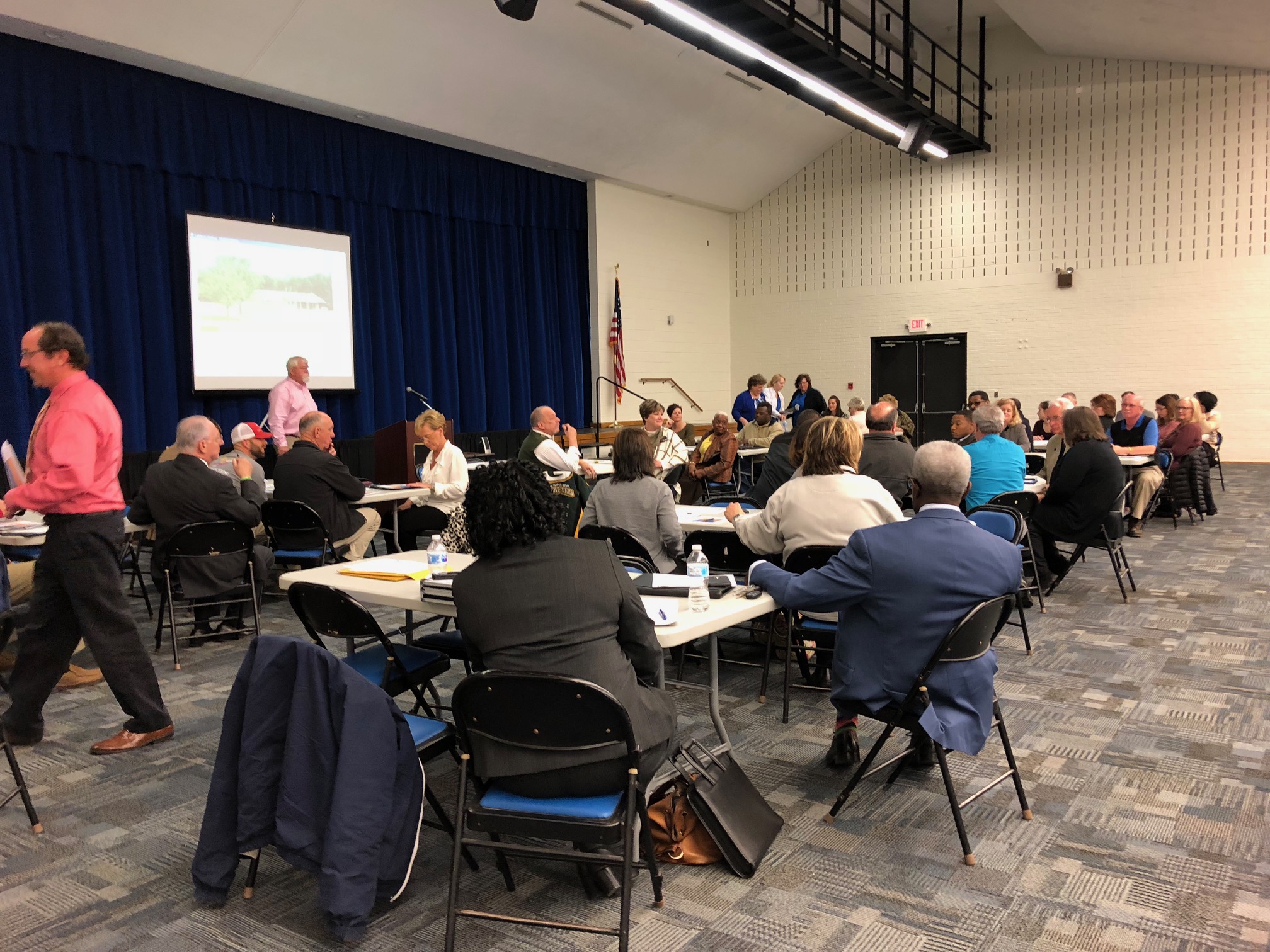 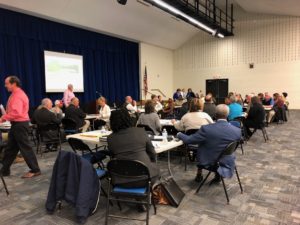 An update on Teen Challenge opened the meeting for the Bladen County Opioid Task Force on Tuesday afternoon.

Amy Munn said Teen Challenge has made the downpayment on a house on Lula Long Road in Ammon and efforts are under way to raise $30,000 by April 15. The deadline can be extended for an additional 30 days if needed, said Munn.

“We need the County’s support. We need everybody’s support. A little bit can go a long way,” said Munn of the fundraising efforts.

She reminded the group there is a need in the county for a facility of this type. Teen Challenge is a long-term, faith-based residential program for women.  A typical stay with Teen Challenge is 12 to 15 months. The proposal for Teen Challenge in Bladen County is to house 12 women between the ages of 18 and 40 and there will be a staff member on the premises at all times.

Photographs of the property were shown to those in attendance and Munn said more fundraisers are planned in the future. More information will be made available as plans are confirmed.

Munn also told the group the Celebrate Recovery Jail Ministry kicked off on Saturday, March 10th at the Bladen County Jail. She said the first meeting was a success.

If anyone would like to schedule a Community Outreach Meeting for their church or community, contact Allen at rallen8205@gmail.com.

Allen said he has not received any updated information regarding a proposed Opioid Meeting for the Seventh Congressional District and plans are under way for a Pill Take Back event at the Bladenboro Spring Fling on April 7th.

Rev. David Foster updated the Task Force members regarding Southeastern Carolina Crossroads. He told the group the stay for the program has been extended from 42 days to 60 days. Rev. Foster also told the group that one man who had almost completed the program left the facility recently and smoked marijuana with his girlfriend. The man was subsequently removed from the program.

Rev. Foster also shared the account of a parent who came to the Bladen Baptist Association Office and shared their ordeal with their son who was battling addiction. The parent’s son had recently returned home from a rehab and the parent thought the son was doing well. Rev. Foster shared with the group the reason for the parent’s visit to his office was because the parent recently found his son dead in his bedroom from an apparent overdose.

Cheryl Harris, with Eastpointe MCO, updated the group regarding the resource brochure being created for Bladen County. She also noted that a class called Recovery Coach Academy will be offered March 17-23rd in Lumberton and it will be offered again April 16-20th at Southeastern Community College in Whiteville. The course is a five day training session taught by Eastpointe MCO.  Recovery Coaches help others to maintain their sobriety in the community.

Bladen County Manager Greg Martin updated the Task Force regarding a grant from UNC School of Government and Blue Cross and Blue Shield of North Carolina in the amount of $20,000. The funds, if approved, would be utilized to hire a part-time person to lead the opioid effort.

Barry Priest with Bladen Community College updated the group on the college’s effort to educate the student body and their efforts to curb smoking and tobacco use on the campus.