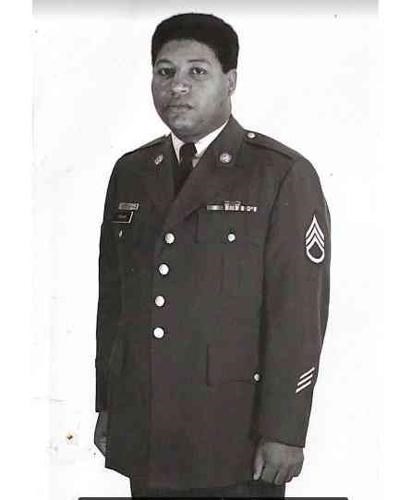 Ottis Winston Graham, age 75, passed away Sunday, November 13, 2022, in Florence SC. Born April 23, 1947, in Council, NC, he was the son of Berline Peterson Graham and the late Ottis Edward Graham. He was a graduate of the East Arcadia High School Class of 1965 and earned an Associate degree from Bladen Community College. He served over 10 years in the United States Army in Vietnam, Brussels Belgium and at the United States Military Academy in West Point NY. After service, he worked for many years at the Corning Optical Fibers plant in Wilmington.

Funeral services will be at the Believers Conference Center in Coward, SC on Monday, November 21, 2022 at 11 am followed by burial in the National Cemetery in Florence, SC.