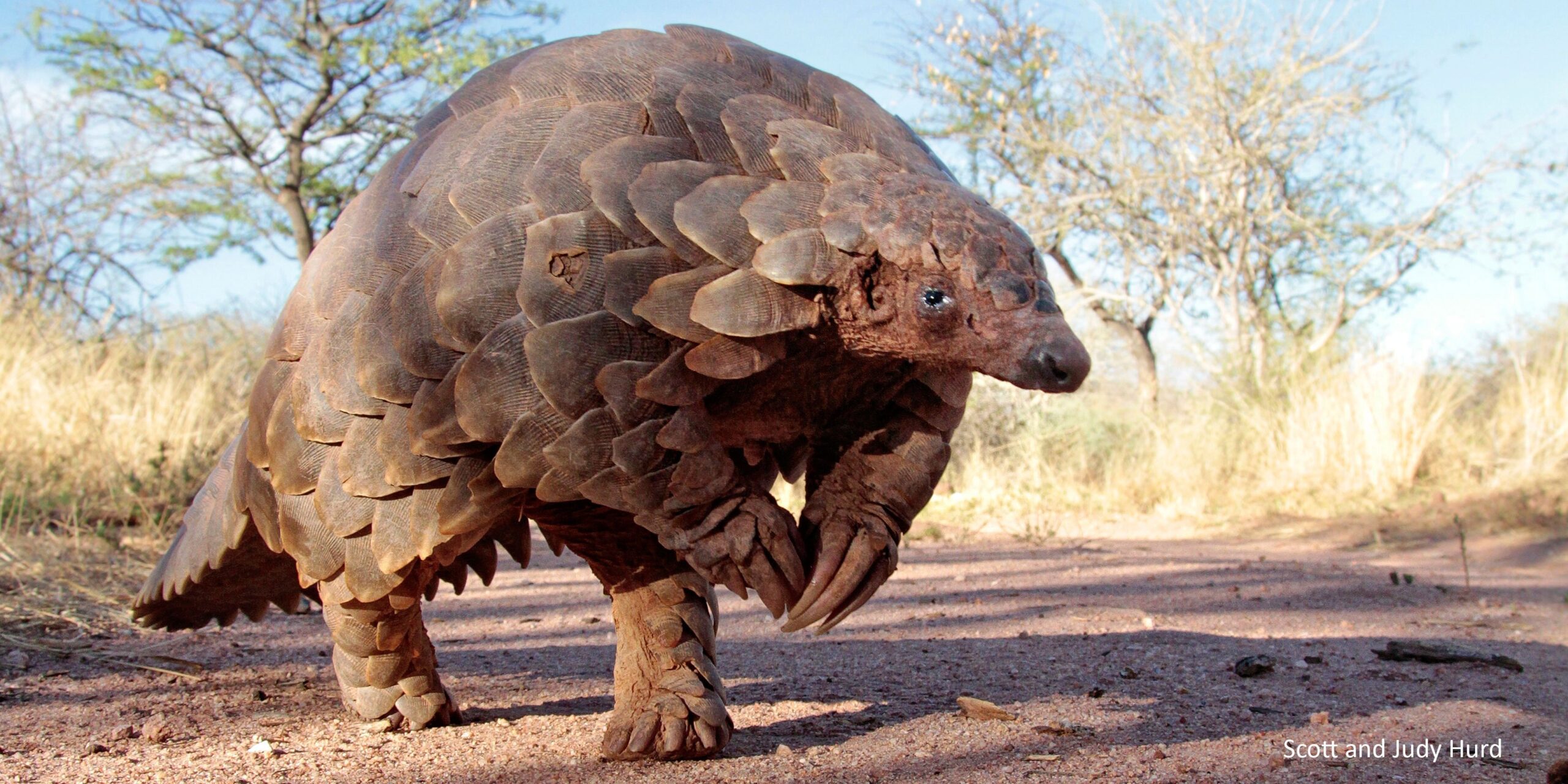 What a curious animal! It has long, hardened, and plate-shaped scales and short legs with sharp claws.

Pangolin Day is celebrated worldwide each year on the third Saturday in February to raise awareness about the critical situation that this strange mammal is going through.

This solitary and mainly nocturnal animal is characterized by its scaly body. Despite looking like a reptile, it is, in fact, a mammal. National and international laws protect the eight species of pangolin, and two of them are included in the category of Critically Endangered, according to the Red List of Threatened Species of the International Union for Conservation of Nature (IUCN). Even so, the heavy and illegal international traffic of pangolins continues to increase every day.

The pangolin species is at risk from illegal hunting, which seeks to satisfy the demand for meat, scales, and fetuses. The meat of this animal is considered a delicacy in some places in Asia and Africa. The scales are also reserved for medicinal use to treat ailments such as asthma, rheumatism, and arthritis.

According to The Conversation Journal, “Between 2017 and 2019, the volume of seizures of pangolin scales tripled. In 2019 alone, it was reported that 97 tons of scales were intercepted, leaving Africa, which is equivalent to 150,000 animals. We know very little about this group of mammals, which have barely been studied. They are on the verge of extinction, and yet they still hold many secrets to science. The process of removing these animals from illegal trade and reintroducing them into the wild has undergone many changes, failures, and difficulties, but the recipe for ‘soft reintroduction’ is working.

Learn more about this curious animal and share the information to raise awareness of this animal’s importance and prevent its extinction.

Click here to see how you can help these buddies.