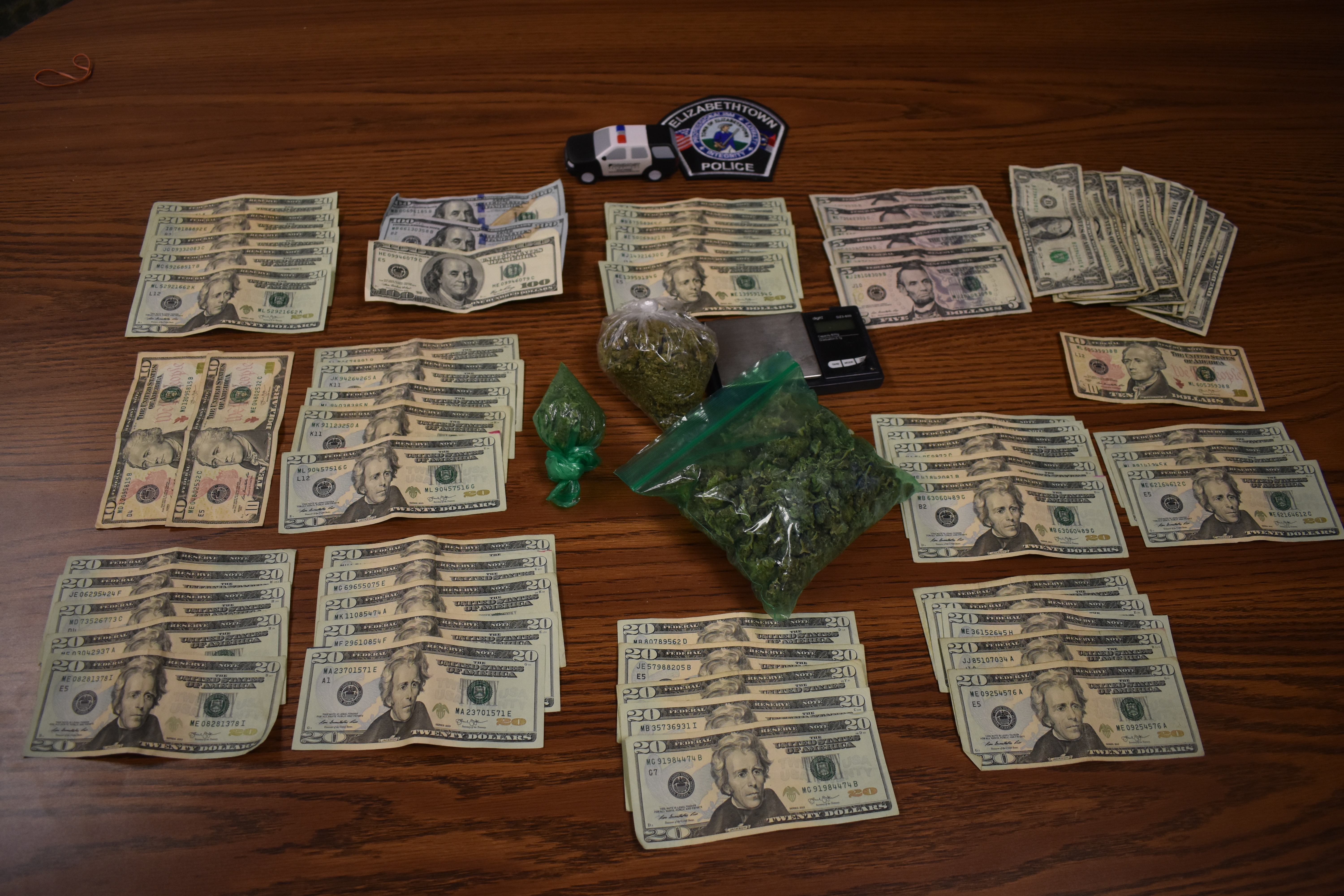 A vehicle that was parked on Gooden Street resulted in the arrest of the vehicle’s owner on drug related charges. 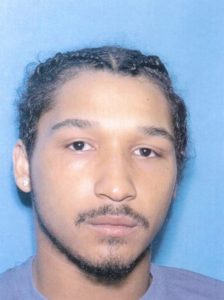 On Monday, March 11th, 2019, the Elizabethtown Police Department with the assistance of Probation & Parole and the Bladen County Sheriff’s Department discovered 112.3 grams of Marijuana packaged for sale and over $1,000 dollars upon execution of a search warrant at 212 Gooden Street.  The items were discovered in a vehicle at 212 Gooden Street owned by Christopher Jeremiah Hunt of Tar Heel. Hunt’s vehicle, the narcotics and currency were seized as evidence.

On March 12th, 2019, Hunt surrendered to the Elizabethtown Police Department and he was booked into the Bladen County Detention Center under a $5,000 secured bond.  Hunt was charged with maintaining a vehicle to store a controlled substance, possession with the intent to sell/deliver Marijuana and felony possession of marijuana.