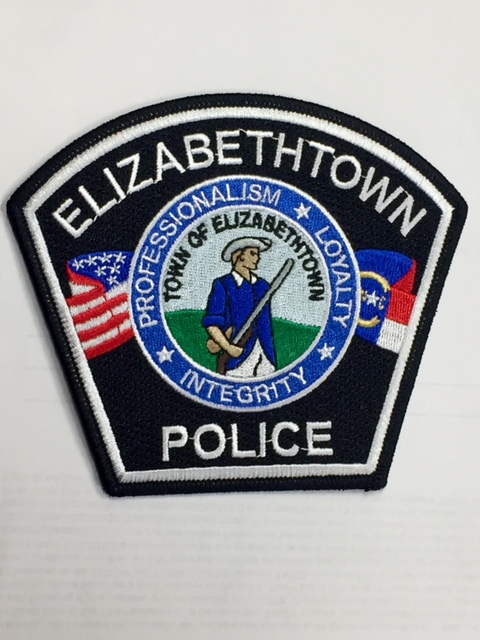 A parking violation led to one person being issued a citation for marijuana by the Elizabethtown Police Department.

While on patrol, Patrolman Todd came into contact with a vehicle parked illegally in a handicap parking spot near Wash Tubs, according to Lt. Mark McMichael.