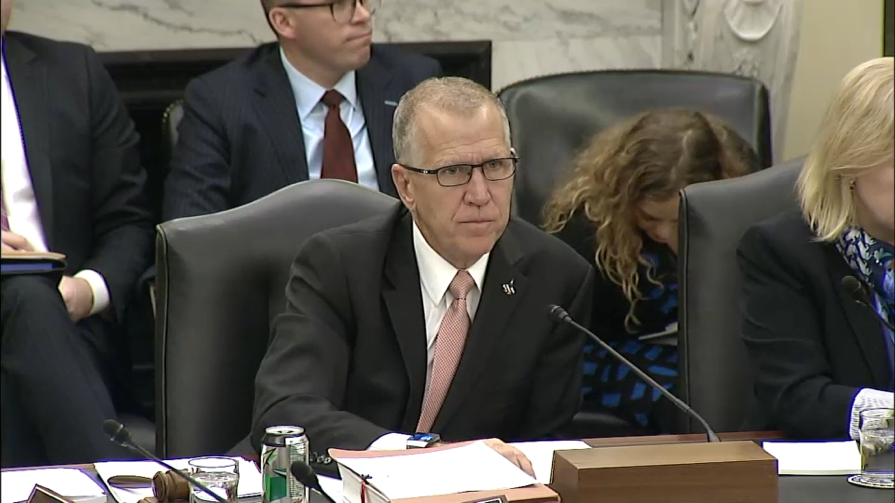 WASHINGTON, D.C. – Today, Pastor Andrew Brunson delivered the opening prayer in the United States Senate to commemorate the one-year anniversary of his release from Turkish custody. Senator Tillis invited Pastor Brunson and worked throughout 2018 to help secure his release. Pastor Brunson, a North Carolina native, was facing an effective life sentence in Turkey, falsely accused of crimes he did not commit. 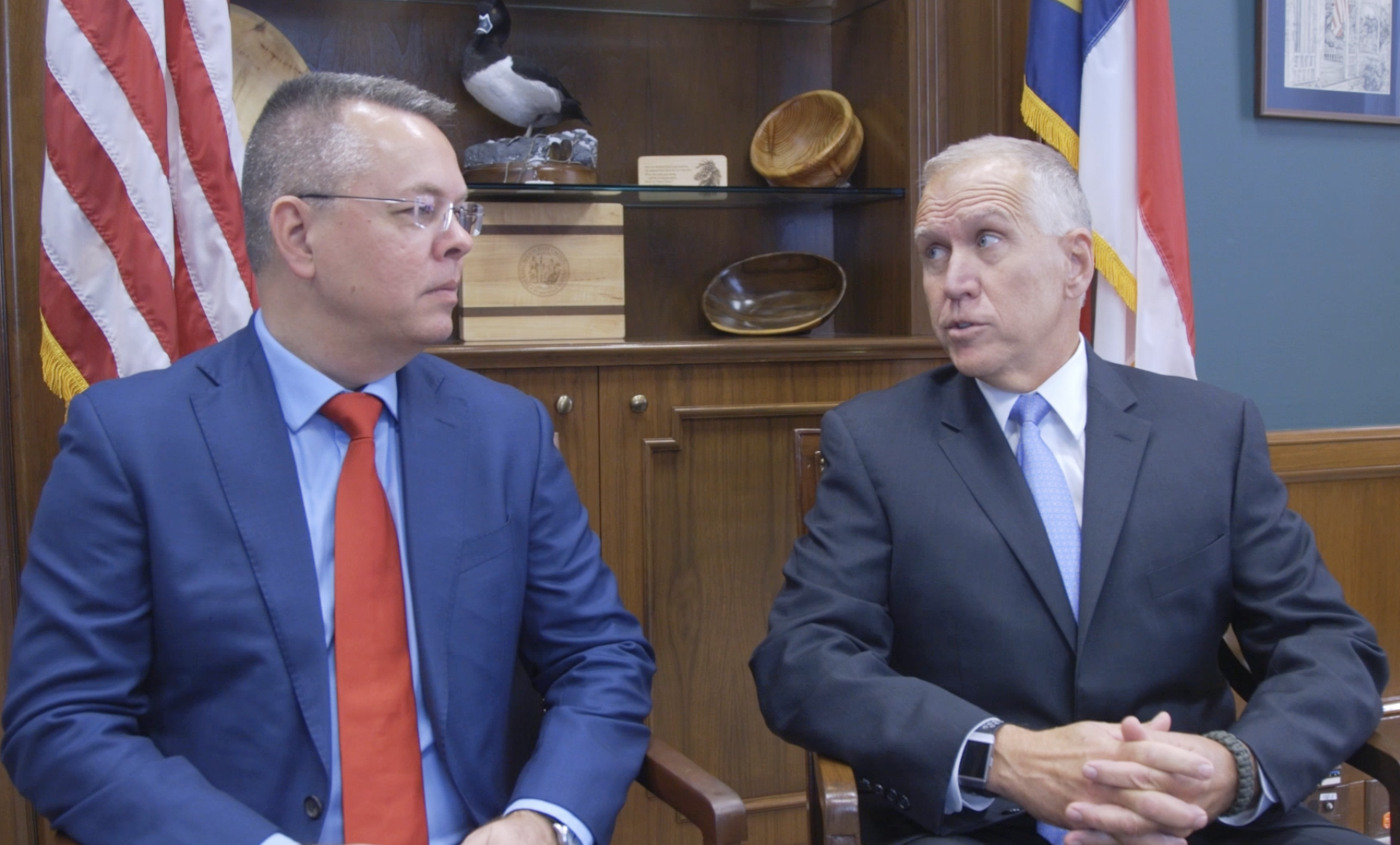 Watch an interview with Senator Tillis and Pastor Brunson HERE and download it HERE.

In March 2018, Senator Tillis visited Pastor Brunson in a Turkish prison where he was awaiting trial. Tillis returned three weeks later for the first hearing of the trial. On April 20th, Senator Tillis led a bipartisan letter signed by 71 senators to President Erdogan calling for Brunson’s release and Tillis spoke on the Senate floor nearly every week the Senate was in session to call for his release and bring attention to his plight. Senator Tillis took legislative action to apply pressure on Turkey, working on a bipartisan basis to secure language in the FY19 NDAA that would effectively delay the transfer of F-35s to Turkey. The Turkish Government finally released Pastor Brunson on October 12, 2018.