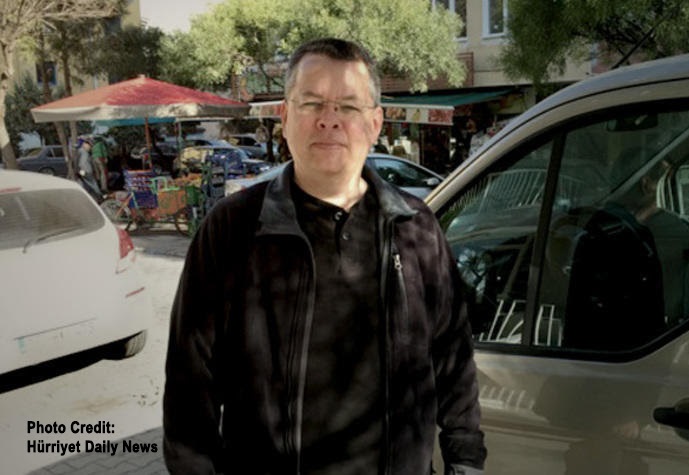 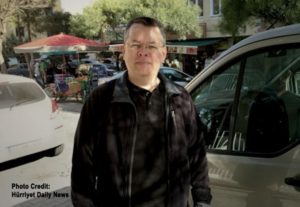 North Carolina native Pastor Brunson is on his way home to the United States, where he will be reunited with his family. While the Brunson family has been caught in the middle of a diplomatic and political nightmare for the last two years, their unwavering optimism and faith kept them strong during this very difficult and stressful time. Despite the anguish Pastor Brunson has had to endure locked away in prison with his fate uncertain, I was personally inspired when I watched him stand up in a Turkish courtroom during his trial  facing an effective lifetime sentence  and announce that he harbored no animosity or bitterness towards the individuals who falsely accused him. That is a testament to his incredible character and devotion to the principles of his faith, which he shared with the Turkish people for more than twenty years.

When I first met with Pastor Brunson in a Turkish prison earlier this spring, he told me his greatest fear was that the American government would accept the indictment and forget about him. I told him we would never allow that to happen, and over the last several months, Americans from every corner of the country have prayed for his release, and leaders from both parties have worked together behind the scenes. Securing Pastor Brunson’s release was truly a bipartisan, all-hands-on-deck effort. I’m grateful for the efforts of President Trump, the State Department, and my colleagues in the Senate. We pursued a number of diplomatic and policy channels that kept the pressure on. The Turkish Government ultimately made the right decision, which will undoubtedly help improve U.S.-Turkey relations moving forward. While the outcome took longer than anyone would have liked, Pastor Brunson is finally coming back home as a free man.

Published in Church, Opinion and Politics