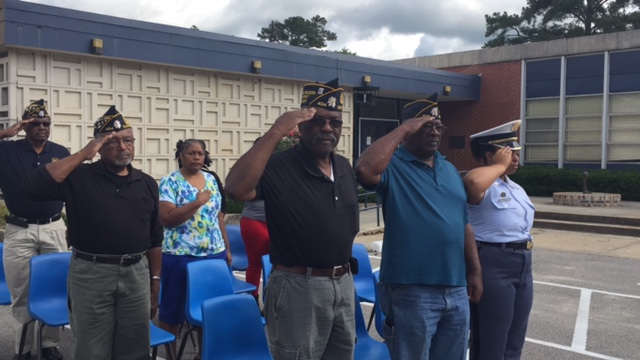 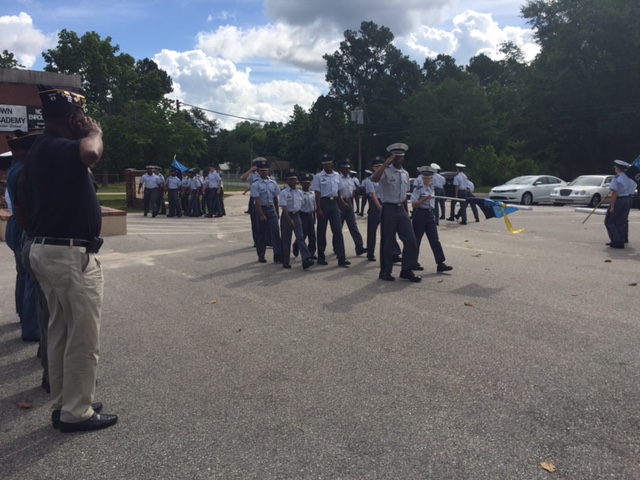 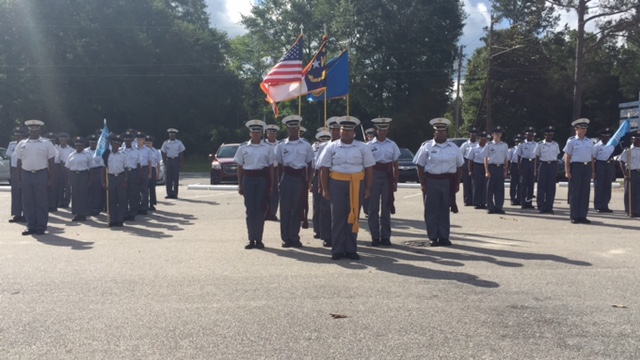 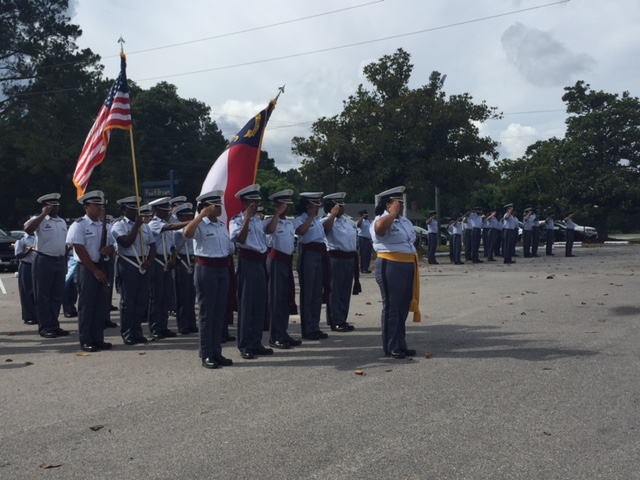 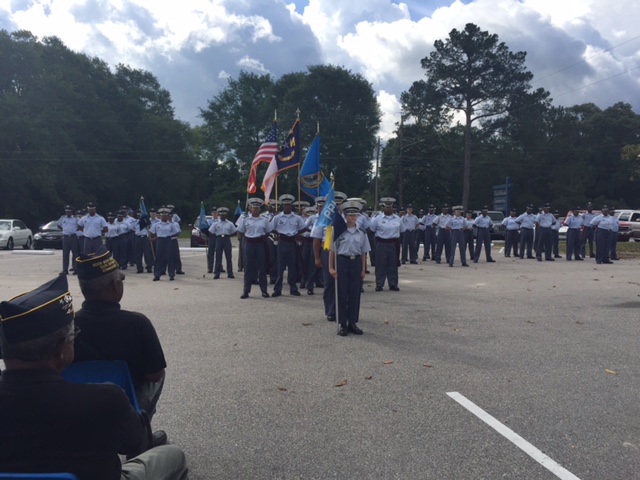 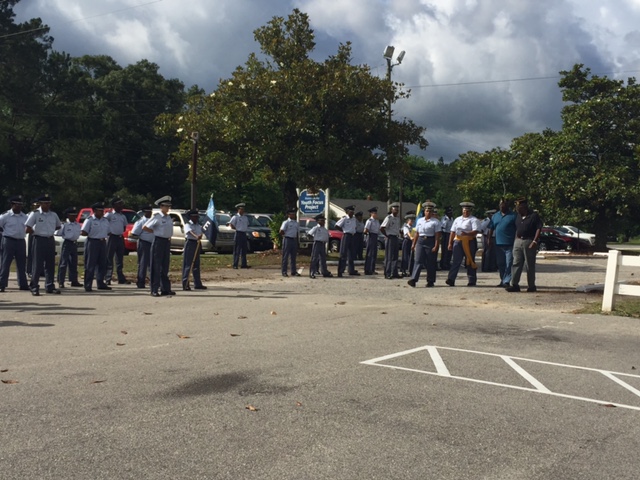 Sunny skies and a light breeze greeted those who gathered at The Paul R. Brown Leadership Academy on Thursday for the school’s annual Memorial Day ceremony. The ceremony consisted of a review of the troops, a salute, and an inspection of the troops.

“Memorial Day is the day we use, when we as a country, remember those service members who died in defense of this great nation,” said Col. Lloyd.

He said Memorial Day was originally called Decoration Day and was begun after the Civil War as a way to remember and pay tribute to those soldiers who died in the war. Col. Lloyd said debate remains to this day about when and where the first observance of Memorial Day was conducted. He said in May 1966, Waterloo, New York, was recognized by Congress as the birth place of Memorial Day via a Congressional resolution and a Presidential proclamation commemorating a patriotic observance that took place in the town more than 100 years ago.

Col. Lloyd said the story of Memorial Day begins in the summer of 1865 when a prominent druggist, Henry C. Welles, suggested setting aside a day to remember those who died in the Civil War. The following year, Mr. Welles together with a friend, Gen. John Murray, formed a committee and the first Memorial Day observance was conducted.

It was not until 1971, however, that Memorial Day became a federal holiday with the adoption of the National Holiday Act of 1971.

The ceremony ended on a somber note with the playing of Taps.