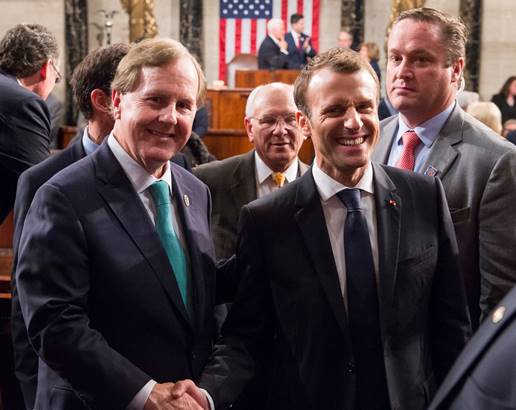 PITTENGER ON MACRON’S ADDRESS TO CONGRESS 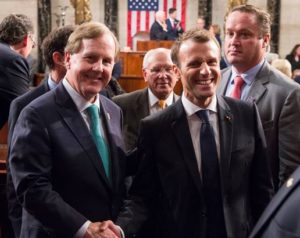 “For over 200 years, the United States and France have been bound together by our shared commitment to the principles of freedom, liberty and democracy. Today, the French play an integral role in the global war on terrorism.  Our country appreciates President Macron’s strong commitment to eradicating radical Islamic extremism, supporting our efforts in Syria and working with us to prevent Iran’s nuclear ambitions. Following his address, President Macron and I discussed plans for a future multi-national Terrorism and Intelligence Security forum in France. Here’s to many more years of friendship and cooperation between our two nations.”