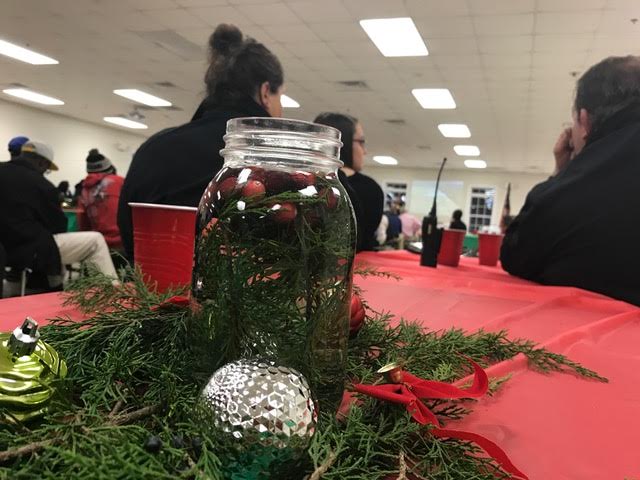 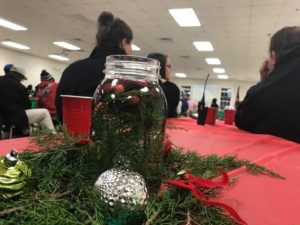 The winter holidays are a time to enjoy the company of family, friends, and coworkers. Whether you are planning a dinner, informal gathering, or holiday party, your job as host is very important. Your many responsibilities include planning the menu or catering, organizing entertainment, and considering space arrangements. However, some of the most crucial details can be overlooked in all of the frenzy. Perhaps your most important responsibility as host for a party or gathering where alcohol is involved is to take steps to ensure your guests’ safety both during and after the celebration. Drinking and driving is an all too familiar and tragic combination. More people are on the road, and they also are consuming alcohol as a part of their holiday celebrations. Statistics like the ones highlighted below remind us how important it is to plan an event where non-alcoholic beverages and alternative transportation options are available. Since 1975, more than 190,000 lives have been saved through increased awareness and legislation related to alcohol-impaired driving. Still, impaired driving exacts too great a toll on American families. Here are the facts according to the Substance Abuse and Mental Health Services Administration (SAMHSA) and the National Highway Traffic Safety Administration:
• In 2004, an estimated 13.5 percent of persons aged 12 or older (32.5 million persons) drove under the influence of alcohol at least once in the 12 months before the interview.
• In 2004, 16,694 people were killed in alcohol-related crashes—an average of one almost every half hour. These deaths constituted approximately 39 percent of the 42,636 total traffic fatalities. This is a 2-percent decrease from 2003, when 17,105 people were killed in alcohol-related traffic crashes, representing 40 percent of the 42,884 people killed in all traffic crashes.

• An estimated 10.2 percent of 16- to 17-year- olds, 20.2 percent of 18- to 20-year-olds, and 28.2 percent of 21- to 25-year-olds reported driving under the influence of alcohol in 2004.
• In 2004, 42,636 people were killed in motor vehicle crashes and 16,694, or 39 percent, of these were alcohol related. Alcohol-related motor vehicle crashes kill someone every 31 minutes and nonfatally injure someone every 2 minutes.
• In 2004, an estimated 248,000 persons were injured in crashes in which police reported that alcohol was present—an average of 1 person injured approximately every 2 minutes.
• Alcohol was involved in 39 percent of fatal crashes and in 7 percent of all crashes in 2004.
• The rate of alcohol involvement in fatal crashes is more than three times as high at night as during the day (60 percent vs. 18 percent). For all crashes, the alcohol involvement rate is five times as high at night (16 percent vs. 3 percent).
• In 2004, 51 percent of all fatal crashes that occurred on weekends were alcohol related.
• In 2004, 14,409 traffic fatalities occurred in crashes in which at least one driver or non-occupant had a BAC of 0.08 or greater.
By following the tips in this booklet, you can take steps to prevent impaired driving this holiday season. Find out more and get some great recipes: https://store.samhsa.gov/shin/content//PHD833/PHD833.pdf