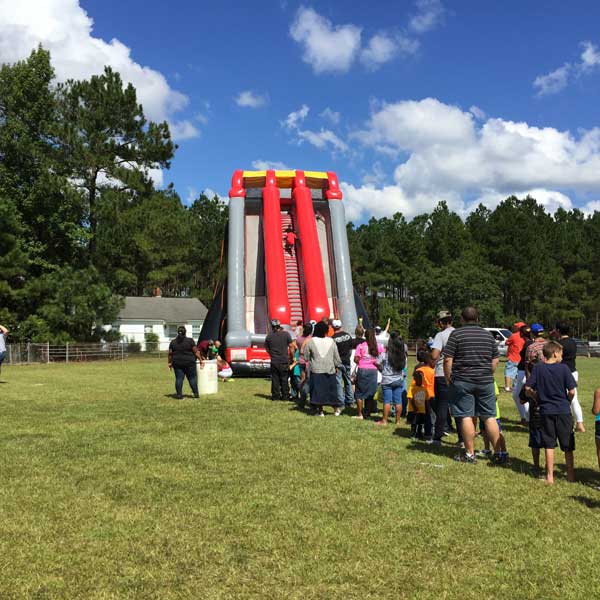 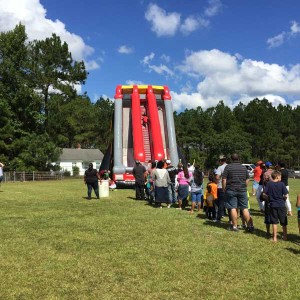 Planning for the 26th annual Dublin Peanut Festival is underway following two interest meetings. There were 30 people in attendance at the meeting Thursday night and new officers were elected this year’s festival committee.

“I’m glad its coming back together. It looks like it is going to be a good year,” said Wyatt of the new committee.

There was a lot of interest in seeing the festival continue following an announcement in September 2017 that the Peanut Festival would be ending.

The committee meets once per month except in August, when the committee will meet weekly until the festival. The next meeting will be Thursday, February 8, at the Dublin Lions Club Building. Wyatt encouraged anyone who has an interest in the Peanut Festival to attend.