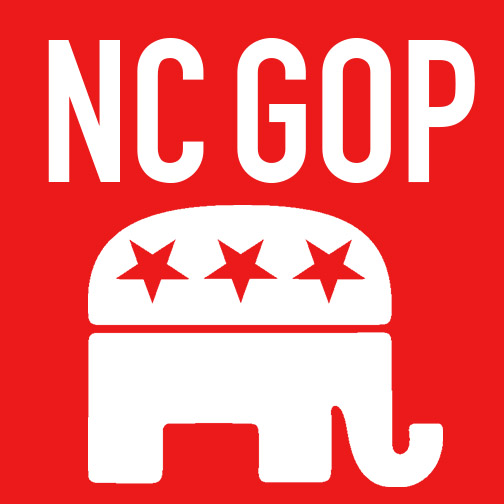 How Transparent Will House Democrats Be?

Raleigh, NC — The North Carolina Republican Party has filed public records requests into the seven House Democrats on the Redistricting Committee as well as House Minority Leader Darren Jackson and Rep. Grier Martin. The request specifically asks for communications between House Democrats and numerous outside experts and counsel, and search terms related to the redistricting process.

“House Republicans were committed to an open and transparent process to comply with a court order,” stated NCGOP spokesman Jeff Hauser. “On the other hand, House Democrats openly consulted with outside counsel and experts, used map software, and kept partisan staffers like Daniel Jacobson available on demand to approve any changes to ensure maximum advantage. For the sake of transparency, the people of North Carolina deserve to know exactly what was discussed between House Democrats and Eric Holder’s liberal electoral squad.”
All requests are the same with the exception of the recipient. A copy of the public records request to Rep. Darren Jackson is available below.

Bladen Board of Elections To Meet Oct. 8