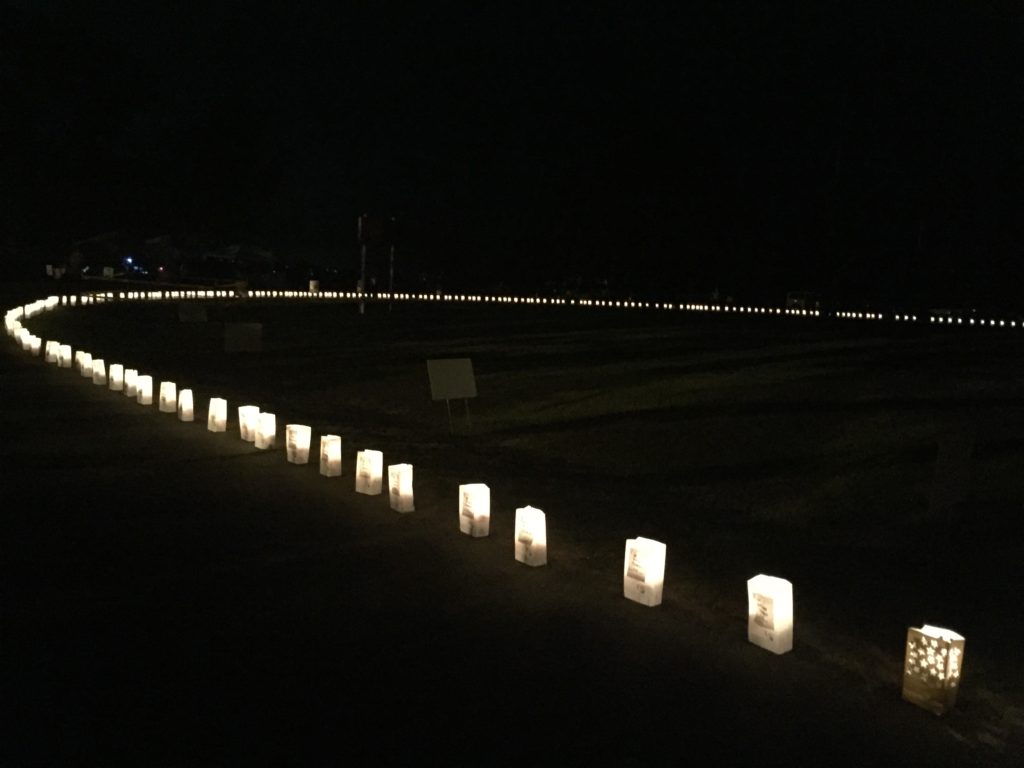 A community can fight against cancer to be an ally for anyone coping with the effects of this dreaded disease. According to the National Library of Medicine, cancer and its treatment result in significant losses. These losses include financial dropping, morbidity, reduced quality of life, and premature death.

In November, Mary Williams with Bladen County Relay for Life scheduled a luminaries event to honor those fighting cancer and those who have passed away because of the illness.

The Relay for Life Luminaries events allows the community to raise money for the fight against cancer by purchasing a luminary to light a candle in honor or in memory of a loved one who has had cancer or in support of a cancer patient’s Caregiver. According to the American Cancer Society, the fundraiser events help save lives, give hope, and empower people.

The Luminaries event for Bladen County was planned for this past November; however, it was postponed due to the weather. The event leader, Mary Williams, said so far there have been 300 luminaries sold this year for a total of $3,010 raised for the American Cancer Society.

Williams announced the luminaries event had been rescheduled for April 2022. The Relay For Life event is tentatively planned to be held at the Elizabethtown Middle School.

The Luminaries special starts after dark, with all the luminary candles being lit with the names of those affected by cancer announced.