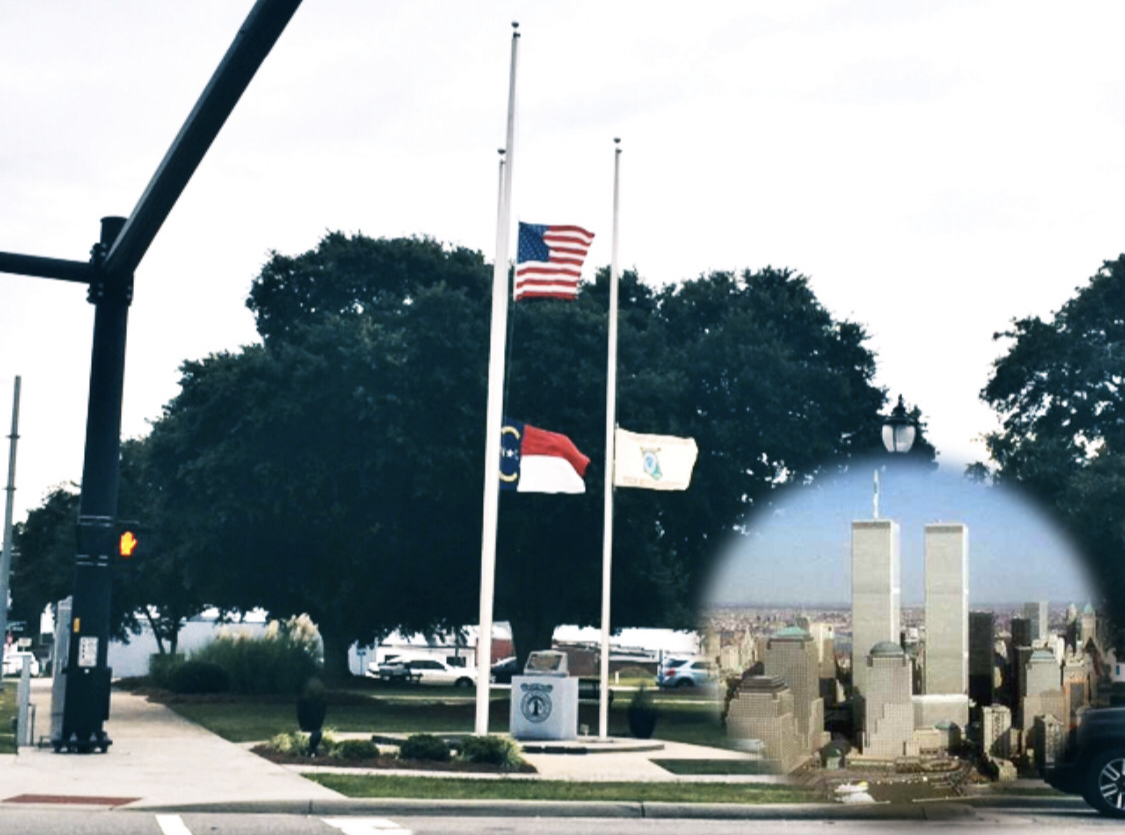 September 11, 2001, will never be forgotten. Nearly 3,000 people perished on this day 19 years ago. The terrorist attacks in New York, Pennsylvania, and Washington D.C. live in our memories.

Today many are reminded the war on terrorism is not over. The war has lasted for almost two decades. The United States Department of Defense recently released the casualty status as of August 31, 2020. View the casualty list here: https://www.defense.gov/casualty.pdf

Recently on a plane headed out of Fayetteville, N.C., a military Sargeant wore a black bracelet with three names inscribed in honor of three men who died in Africa on January 5, 2020, due to terrorists.

This week the New York Times reported, the Shabab, “who are a branch of Al Qaeda’s terrorist network and seek to overthrow Somalia’s Western-backed government,” may be responsible for a bombing attack in southern Somalia on Monday. There were at least two people killed and others were injured. The media report also noted an American was among the injured victims.

Oversees terrorists are not the only focus. In June, a U.S. soldier, Ethan Melzer, was accused of planning an attack on his own unit with the assistance of an extremist group named Order of Nine Angles. According to the BBC report, “He was allegedly planning for information to be passed to jihadists, who would then carry out an attack.”