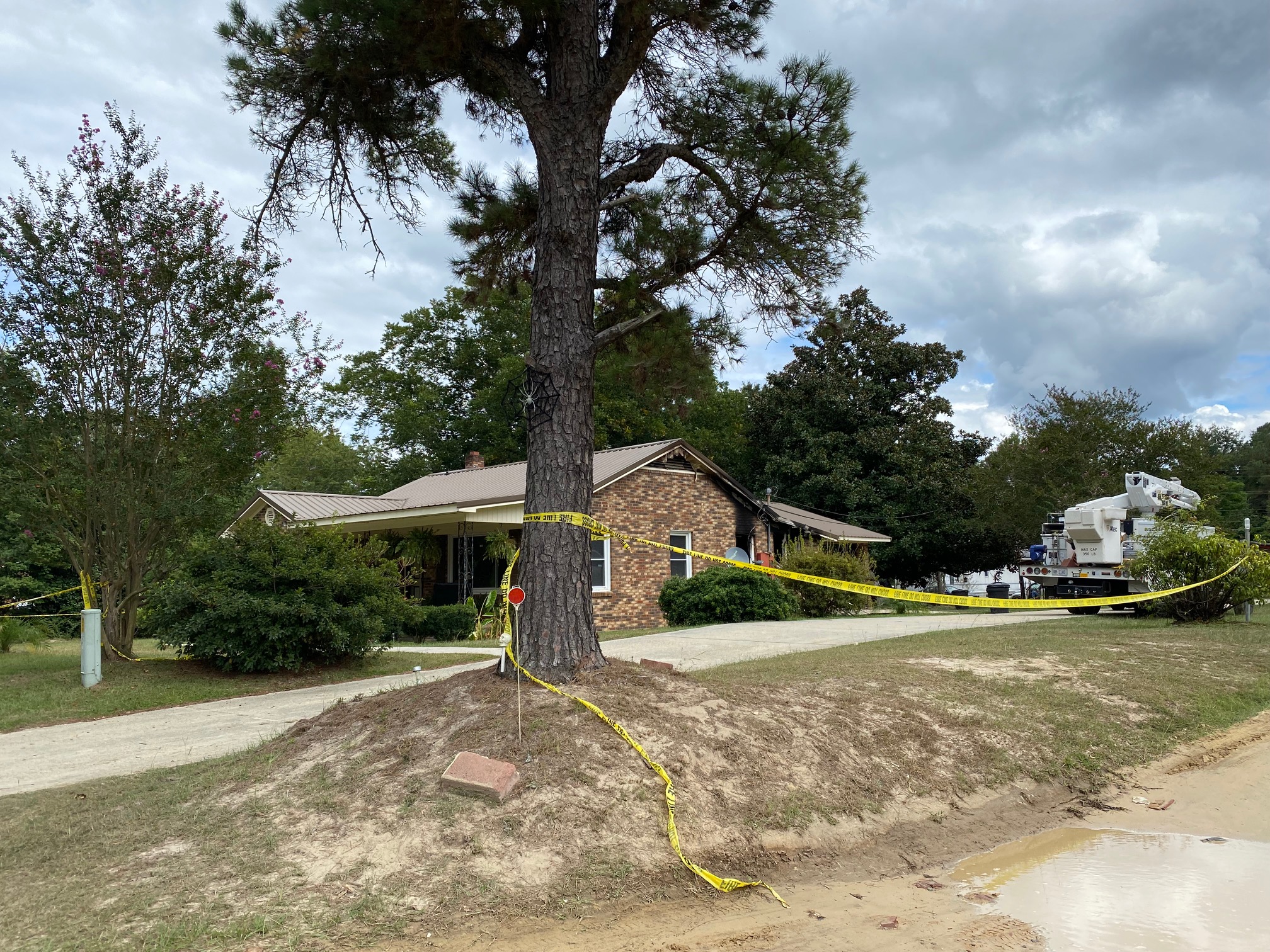 Residential Cooking Fire Leads to Fatality in Elizabethtown on Wednesday

On Wednesday, September 15th, a call was made to local authorities reporting a house fire on Martin Luther King Drive in Elizabethtown at approximately 10:40 pm. There was no one believed to be in the home at that time. According to the Elizabethtown Fire Chief, Anthony Norris, the fire department arrived to the scene four and a half minutes following the call, and immediately began extinguishing the fire. 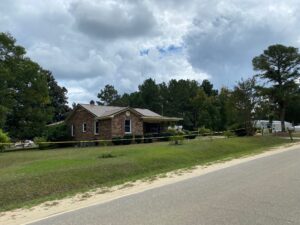 Upon the fire department’s arrival, bystanders expressed that they believed one person may be in the house, so firefighters immediately began searching the residence. Upon searching, they found one male victim, who was transported by EMS and later succumbed to his injuries.

The Fire Department worked alongside four other agencies to address the situation. These include local fire departments, EMS, law, and utilities.

According to Norris, it was an accidental cooking fire.

Cooking fires are the number one cause of home fires and home injuries, according to the National Fire Prevention Association.

The NFPA has the following tips to keep in mind to prevent cooking fires.