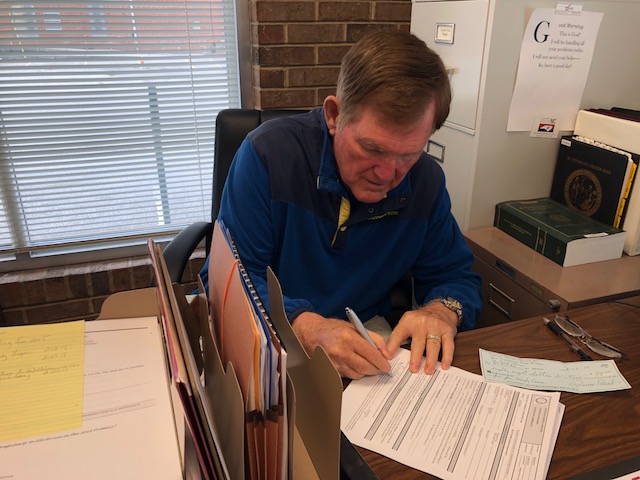 Results are the same in recount, Priest remains commissioner

The Bladen County Board of Elections met Friday to canvass results from the elections held May 14 and to recount votes in the race for the District 3 seat on the county Board of Commissioners.

The canvass meeting was slated to begin at 11 a.m. and the District 3 recount at 1 p.m. at the Board of Elections offices located on South Cypress Street in Elizabethtown. After all totals were in for the District 3 county Board of Commissioners seat returns showed Democratic incumbent Russell Priest beat Republican challenger Wayne Edge officially by four votes, 676-to-672. Edge led by five votes before the Hollow precinct reported the final votes of the night. The Hollow precinct is based in the Tar Heel Municipal Building. 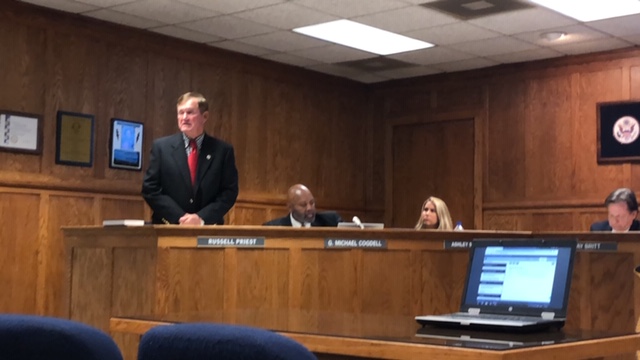