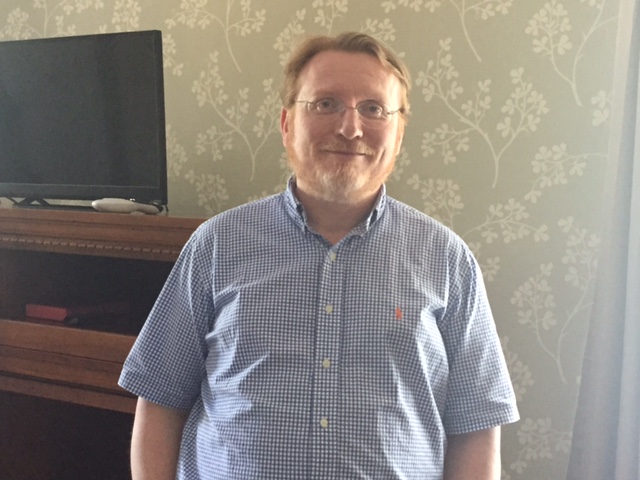 Returning to Grow Bladen County: An Architect Draws a New Future in Elizabethtown 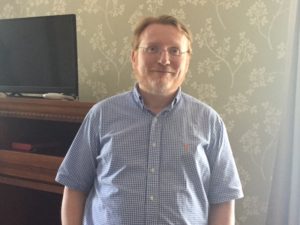 Bladen County is a beautiful place to live, work, and play. Many of Bladen County’s sons and daughters have chosen to return to the county following their academic pursuits to build their own businesses and to raise their families.  Chris Adams, owner of the Elizabethtown Inn and CAAIA, left Bladen County to pursue his career as an architect in Research Triangle Park and returned to establish not one but two businesses in Elizabethtown.

He said he had two main reasons for returning to Bladen County — family obligations and the fact communities like Elizabethtown are underserved when it comes to the technical professions.

“At this point, I am the only practicing licensed architect in the county,” said Adams.

He said he initially thought that when he relocated his architecture firm to Bladen County, he would be “slowing down” but in reality, Adams said he has more business than he can handle.

“I keep my practice diverse,” said Adams. He specialized in Pharmaceutical Design and Process Design in college. He said he provides both residential and commercial architectural services locally. Adams said he has also been involved with some local government projects including the design of the new terminal to be constructed at the Elizabethtown Airport.

Adams said most difficult thing about relocating from RTP, has been the ability to find skilled draftsmen and technicians to assist him in his architectural practice.

He said the transition from RTP returning to Bladen County has, overall, been a smooth one. Adams said he still has some clients his architecture firm serves in RTP. “I’m close enough to RTP that I can go back for meetings,” said Adams.

He said the one thing he misses about life in Raleigh are the cultural events. “When we were growing up, there were so many things like the community theater group and the community choral group,” said Adams. Those groups have faded into obscurity in Bladen County.

Adams said his architectural business is thriving in Bladen County.

He also owns and operates the Elizabethtown Inn. “It started more as a project to renovate an  old house,” said Adams.

He said the Inn has been a good thing for the community and it, too, keeps Adams busy. He said there are things about managing an Inn that most people don’t realize must take place. The staff of the Elizabethtown Inn on a daily basis perform such tasks as maintenance, cleaning after guests leave, check ins and reservations that must managed, taking care of guests’ needs, and keeping the Inn’s website updated, just to name a few things.

When asked what he noticed about Bladen County that is different since his return, Adams said, “I thought it would be a slow down, but it wasn’t. I miss my colleagues. I worked in an office with 75 people. It’s been an adjustment professionally.”

Adams said one thing he enjoys the most about his return to Bladen County is the community atmosphere. He said he enjoyed being able to walk into a store and recognize the people shopping.

When asked what advice he would offer to someone considering relocating their business to Bladen County. Adams said local government boards in Bladen County tend to be a lot more business friendly. He said he would also caution them regarding staffing. Adams also said they need to consider whether such things as the educational system and quality of life will suit their employees’ needs.

Adams said the move back to Bladen County has been good for him and his business. He said it is nice to know your neighbors and to know the people in town. “That is something you don’t get in a city,” said Adams.