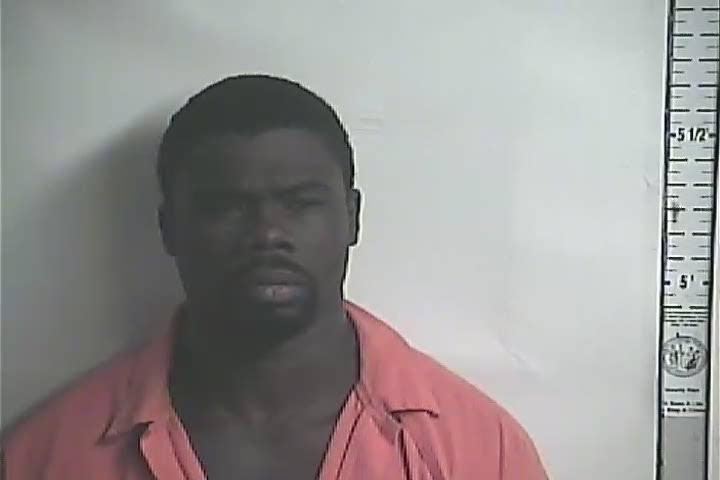 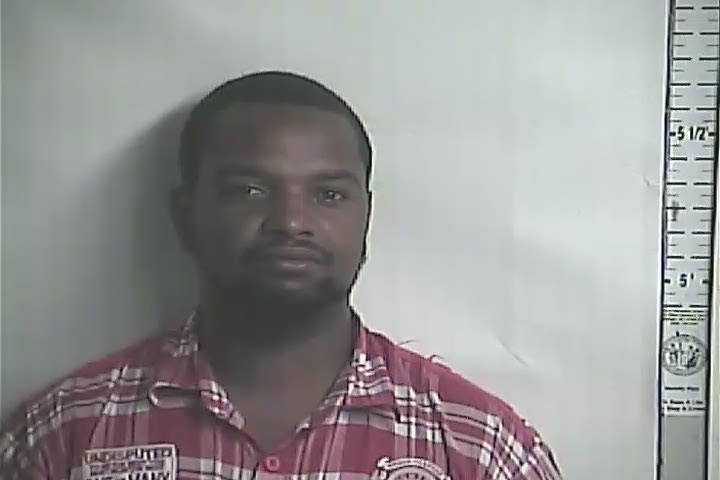 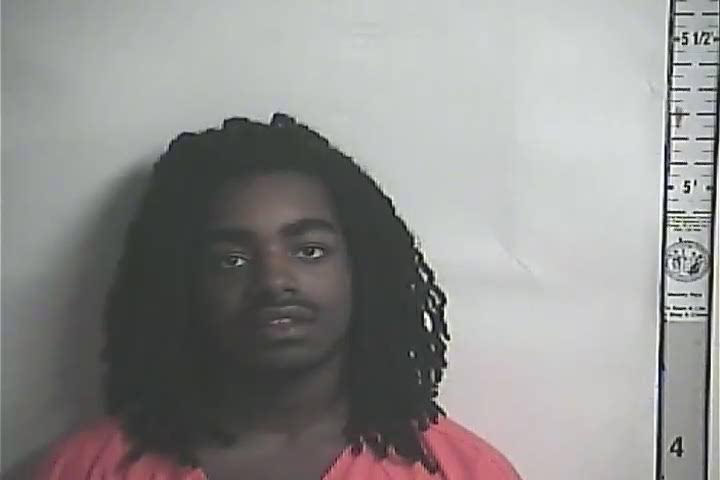 Sheriff James A. McVicker announced the apprehension and arrest of three individuals responsible of an armed robbery of the Dollar General store on Albert Street in Dublin Monday night.

McVicker said the robbery call came in at approximately 8:45 pm. The call was made by a customer who was at the back of the store and saw two men enter the store with masks on and force a clerk to the office.

There were two clerks and three customers in the store at the time of the robbery. One of the robbers was armed with a semi-automatic handgun. When the store manager told the robbers the safe was on a time lock they took money from the cash registers and fled.

Responding officers arrested two individuals almost immediately and then set up a perimeter. The third suspect was apprehended about an hour later. The weapon and all the money stolen were recovered. The suspects were armed with a .45 caliber handgun.

Everette Nyquan Ward, 25, of 507 South Cypress Street, Elizabethtown, NC. Ward was charged with Robbery with a Dangerous Weapon, Felony Possession of Stolen Goods, and Resisting Arrest. His bond was set at $501,000.

“This arrest was the result of excellent work on the part of my deputies and the timing of the event,” said McVicker. “The call to 911 came in while the robbery was still in progress, which is not usually the case. We were also fortunate there was a deputy less than a minute away when he received the call. The customer calling 911 was crucial to our being able to be there in time to intervene and make an arrest. I would commend the caller and the deputies involved.”