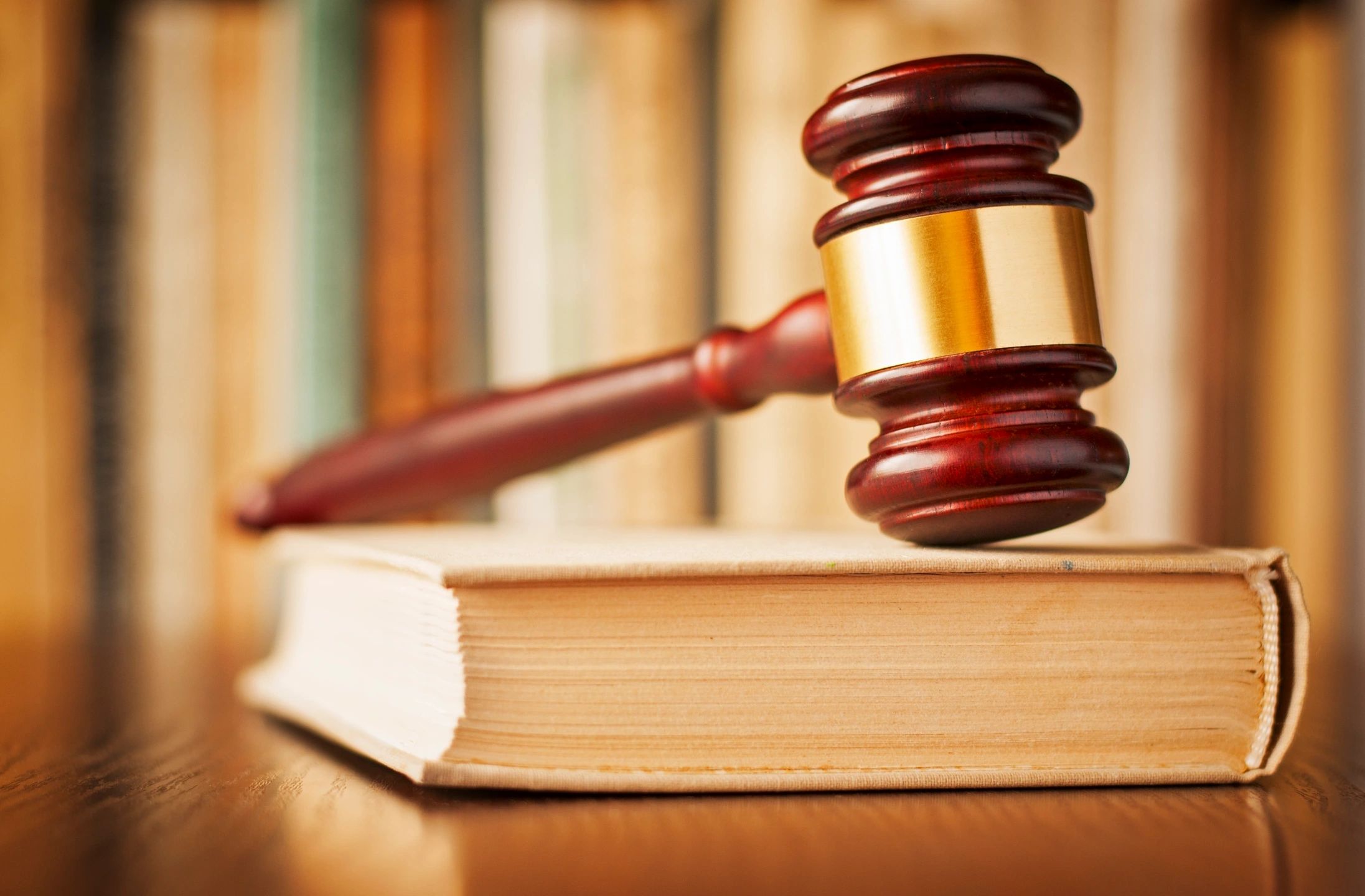 NEW BERN – A Pembroke man was sentenced Wednesday to 210 months in prison for cocaine distribution.

According to court documents and other information presented in court, an investigation revealed that John Caulder Jr., 38, had conspired with other Robeson County area individuals to distribute over 100 kilograms of cocaine from 2014 through May of 2019. On May 1, 2019, law enforcement concluded the investigation by executing a search warrant at Caulder’s Pembroke residence. During the search, investigators located cocaine, crack, cash, and drug packaging material.

The Robeson County Sheriff’s Office and the Bureau of Alcohol, Tobacco, Firearms, and Explosives investigated the case and Assistant U.S. Attorney Caroline Webb prosecuted the case.