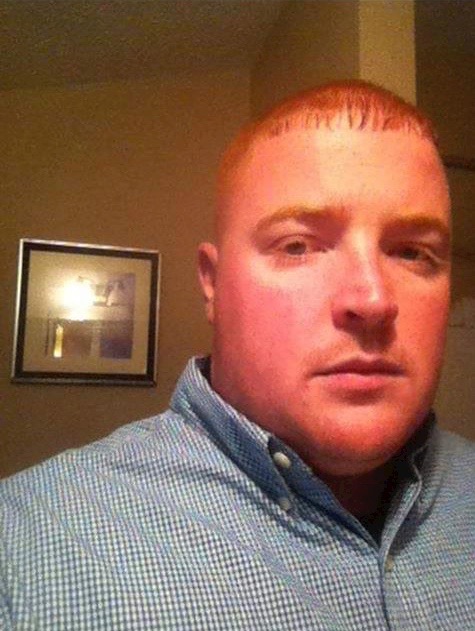 The deputy was airlifted from the scene to the hospital.

“On Friday, March 29, 2019, at approximately 12:05 am, Robeson County Sheriff’s Investigator Stephen Matthew Lassiter, 31 of Lumberton, was struck by a vehicle while working a traffic diversion assignment. Investigator Lassiter was one of several deputies diverting traffic from I-95 South at Exit 33; over the bridge onto 301 north of St. Paul’s. Construction crews were working on a bridge on I-95 which resulted in the traffic to be rerouted. Investigator Lassiter was struck while directing traffic on top of the overhead bridge on 301.

Lawrence Adair, II of Hope Mills NC was operating a 2017 Ford Truck while traveling towards Parkton when he struck Detective Lassiter. Adair was charged by investigating N.C. State Trooper Jeremy Miles with Failing to Reduce Speed.

Sheriff Burnis Wilkins is asking everyone to please pray for the Sheriff’s Investigator and his family as they await final results from testing being conducted at the hospital.”