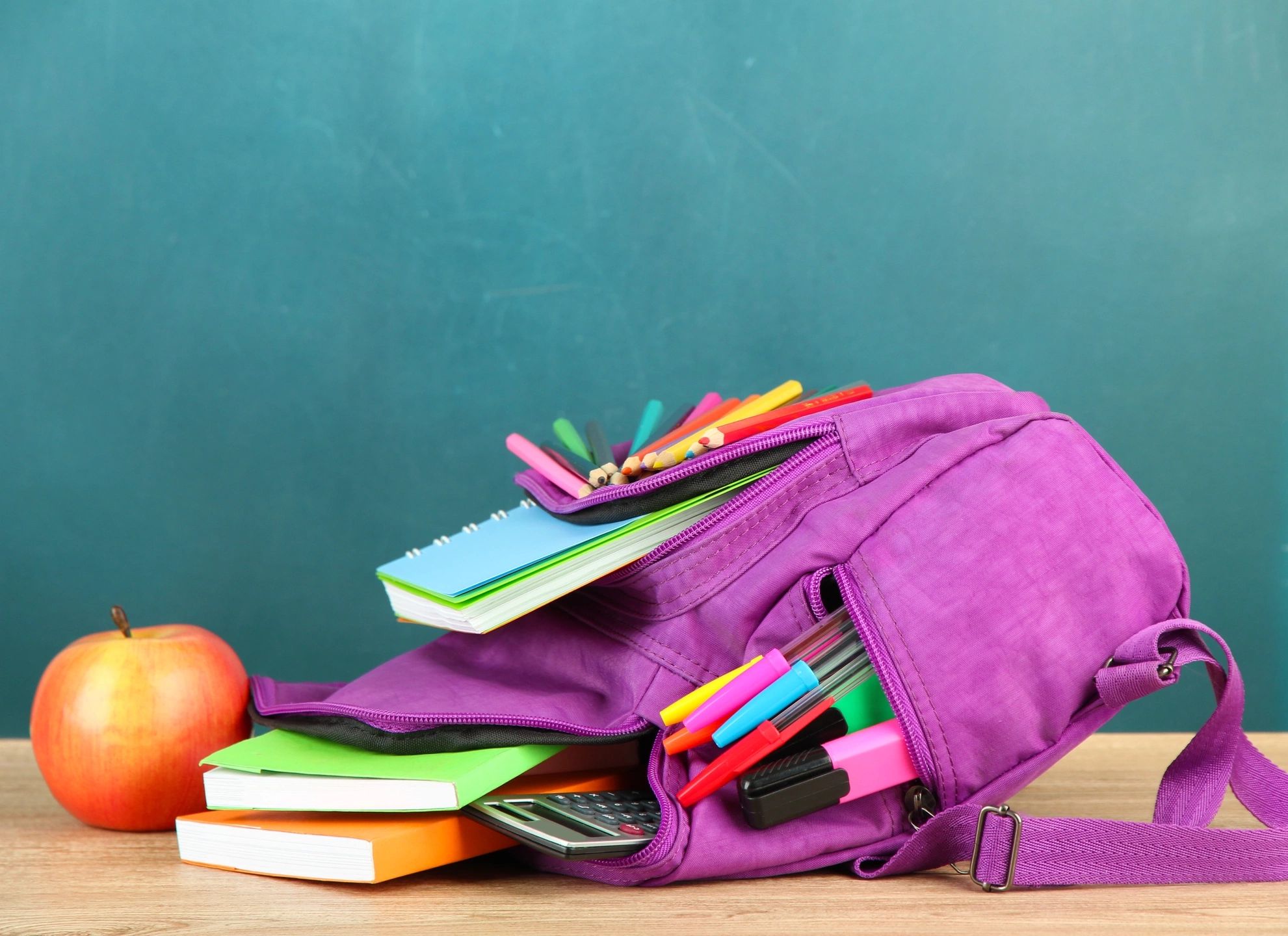 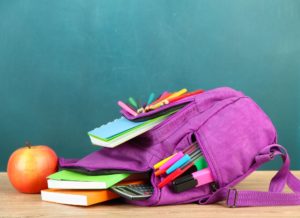 Each year the North Carolina Department of Public Instruction issues School Performance Grades to schools across the state of North Carolina. These school performance grades are a part of the State’s accountability program.

In Bladen County, East Arcadia School earned an F score and three others, Tar Heel Middle School, Elizabethtown Middle School and Booker T. Washington Primary School all earned a D score. Booker T. Washington School closed at the end of the 2017-18 academic year. The remaining schools in the county earned a C grade with the exception of West Bladen High School which earned a B grade. East Bladen High School earned a C grade but failed to meet the growth measures set by the State.

According to the NC Department of Public Instruction (NC DPI) the performance grades for each school are calculated based on 80 percent achievement (test scores) and 20 percent growth (standards set by the State). High schools are calculated using a different set of indicators, according to NC DPI.

“I know there is room for improvement,” said Bladen County Schools Superintendent Dr. Robert Taylor of the performance grades.

In the case of East Arcadia School, which was issued an F for the 2017-18 School Performance Grade, Dr. Taylor said Bladen County Schools district staff are in the process of performing classroom observations, implementing professional development strategies and having the teachers to write professional goals for themselves.

When asked about how the school is working to improve the performance of their students, Interim Principal Victoria Clark, said, “We already have some things in place.” She did not elaborate further.

“One of the disadvantages is East Arcadia School is such a small school,” said Dr. Taylor.

He explained that with a small number of students it is easy for the results of State standardized tests to be skewed.

In addition to poor performance scores, four middle schools in Bladen County did not meet growth measures that were established by the State. They were Dublin Primary,  East Bladen High School, Elizabethtown Middle School and Tar Heel Middle School.

Dr. Taylor said, “We definitely want a person to look at whether or not a school met the growth expectation.”

Dr. Taylor said any parent who has concerns about their child’s academic performance should contact the school and speak with the administrator.

When asked what the district is doing to try to help the students and improve the performance of the county’s schools, he said, “When schools are not meeting growth, a lot of it has to do with the pedagogy.”

Pedagogy means the methods used by teachers for teaching their students. Dr. Taylor said the district is working with teachers to improve the pedagogy and to help them to identify students who are struggling and provide them a level of instruction which will help them to meet State-imposed growth standards.

BladenOnline.com reached out to some parents seeking their comments but as of press time no one had responded.