Rotary Club learns about Committee of 100 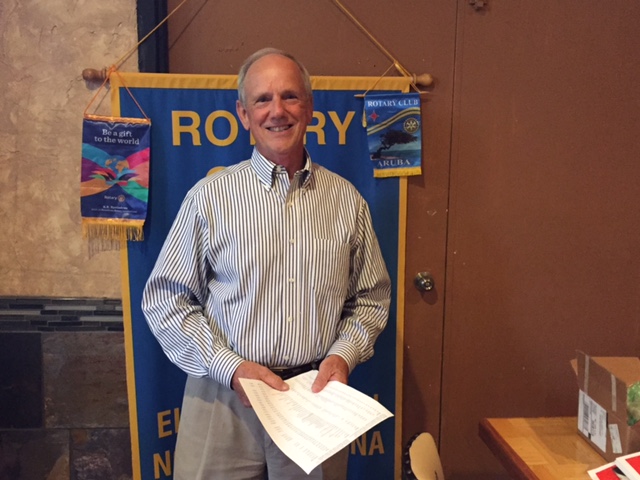 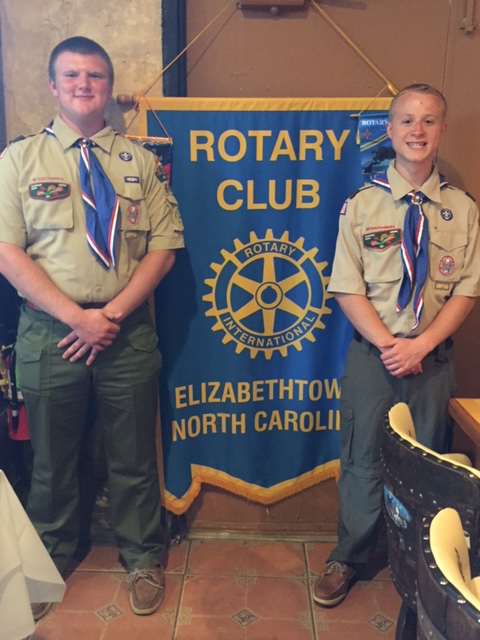 Petteway said that in the past the Committee has assisted in the construction of shell buildings in the county.

“Recently the Committee has made a contribution of $5,000 to Bladen Community College to help with the construction of a new STEM building on the campus,” said Petteway.

He told the group that the building will provide a place for the college to offer courses in STEM related fields.

Petteway said an exciting new venture the Committee of 100 is embarking on is the renovation of the former post office building in Elizabethtown. He said the committee hopes to renovate the building and turn it into six office-type spaces to enhance the spaces already offered in the downtown area. The idea is to create an incubator space for smaller businesses, said Petteway.

He told the group that Bladen County fights hard to recruit “good industries” to the county. Petteway said the group competes against every other county in the state and on occasion other states as well. He said often it is a difficult task because of the lack of badly needed infrastructure for the Elizabethtown Industrial Park. Currently, the park does not offer natural gas service, the county does not have a skilled labor force, and the industrial park does not have a major highway nearby.

Petteway said that the county government, town of Elizabethtown, Committee of 100 and others need to bring all of their resources together to try and find ways to combat these issues.

In other business, the club received a visit from Boy Scout Troop 600 Eagle Scouts John Dean Alsup and Andrew Shepherd. Two other Eagle Scouts were unable to attend the luncheon. Rotary Club President Renee Horton introduced the Scouts to the group and said Troop 600 had four Eagle Scouts this year.

Alsup and Shepherd discussed their Eagle Scout projects with the group. Alsup’s project consisted of constructing a horse shoe pit at Jones Lake State Park and adding additional benches to two trails in the park. Alsup said he plans to attend NC State University and major in forestry.

Shepherd constructed a beach volleyball court at Dublin Baptist Church. He said the church had a volleyball net but it was in need of repair. He held a fundraiser to help pay for the costs associated with the new volleyball net. Shepherd said he is uncertain what he wants to major in but he will attend Bladen Community College upon completion of high school.