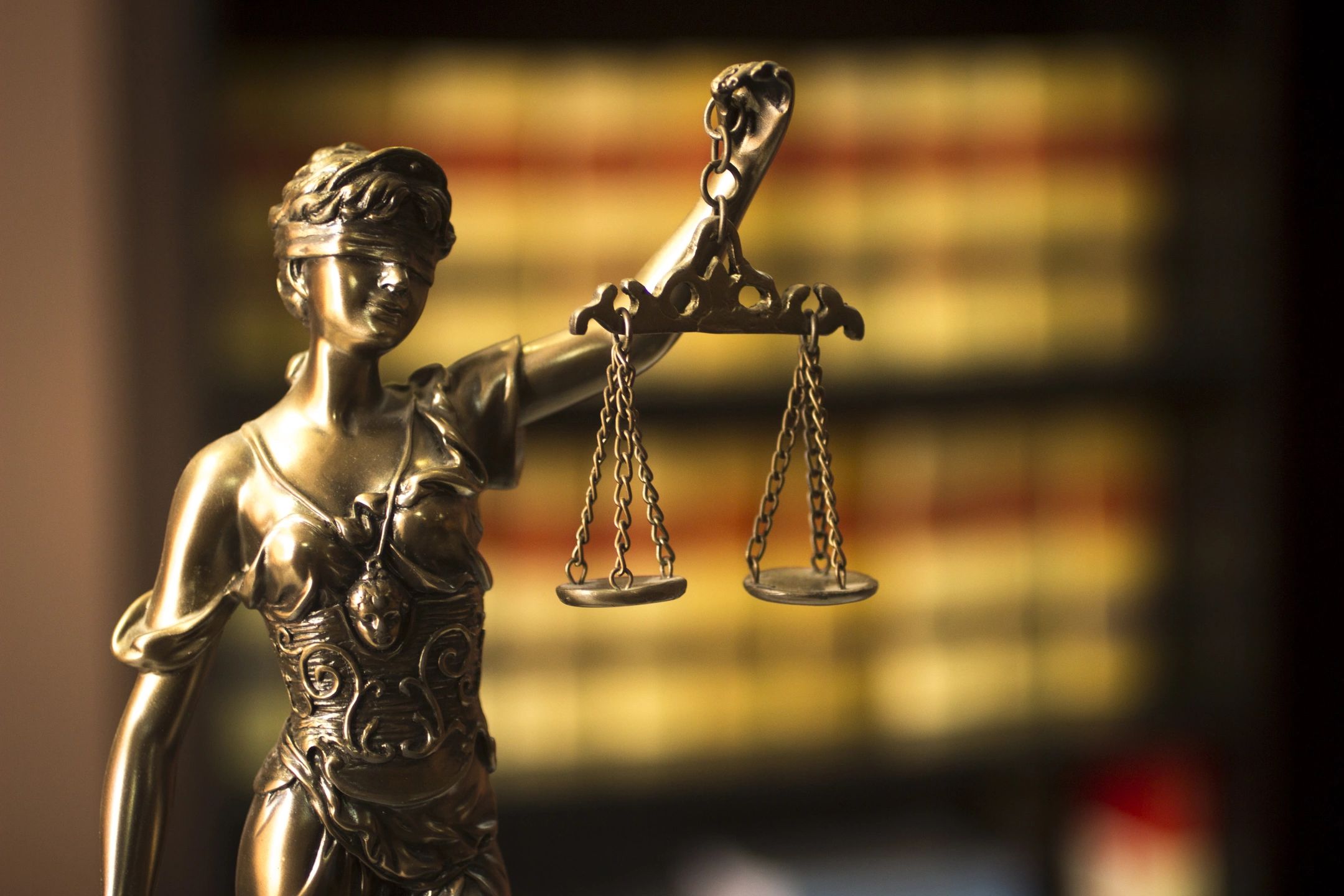 According to a press release by the United States Attorney’s Office in the Eastern District of North Carolina, a Saint Pauls woman, Stephanie Chavis, was sentenced today to 65 months in prison and three years of supervised release for wire fraud and aggravated identity theft. Chavis was also ordered to pay $760,966 in restitution to the Social Security Administration.

The Attorney’s office stated in the press release, “According to court documents and other information presented in court, Chavis was an Operations Supervisor at the Fayetteville offices of the Social Security Administration (SSA). SSA administers monetary aid to the public through federally funded programs, including the Supplemental Security Income program (SSI), which authorizes monthly payments to qualifying individuals who are 65 years or older, blind, or disabled, and who meet certain income and resource criteria.”

In her capacity as an Operations Supervisor, the Attorney’s Office reported that Chavis had access to SSA beneficiary accounts and associated personal identifying information (PII). Between approximately August 2010 and April 2018, Chavis caused over $760,000 in SSI benefits to be electronically deposited into nine different bank accounts held in her name, and in the names of various family members, by making false and fraudulent representations to fellow SSA employees.

The Attorney’s Office stated in the press release, “The investigation established that Chavis used her government-issued PIN number to query the accounts of approximately 62 program beneficiaries and used their PII to generate the fraudulent payment requests.”

“Ms. Chavis misused her official position and authority in the Social Security Administration to steal over $760,000 in taxpayer funds. I am gratified that a review by the SSA OIG audit office flagged this activity to OIG investigators as potential fraud,” said Gail S. Ennis, Inspector General for the Social Security Administration. “We will continue to identify and aggressively pursue any instances of employee fraud and hold wrongdoers to account. These efforts are critical to maintaining the public’s trust in Social Security. I want to thank the U.S. Attorney’s Office for its support of our investigation and efforts to bring it to a successful resolution.”