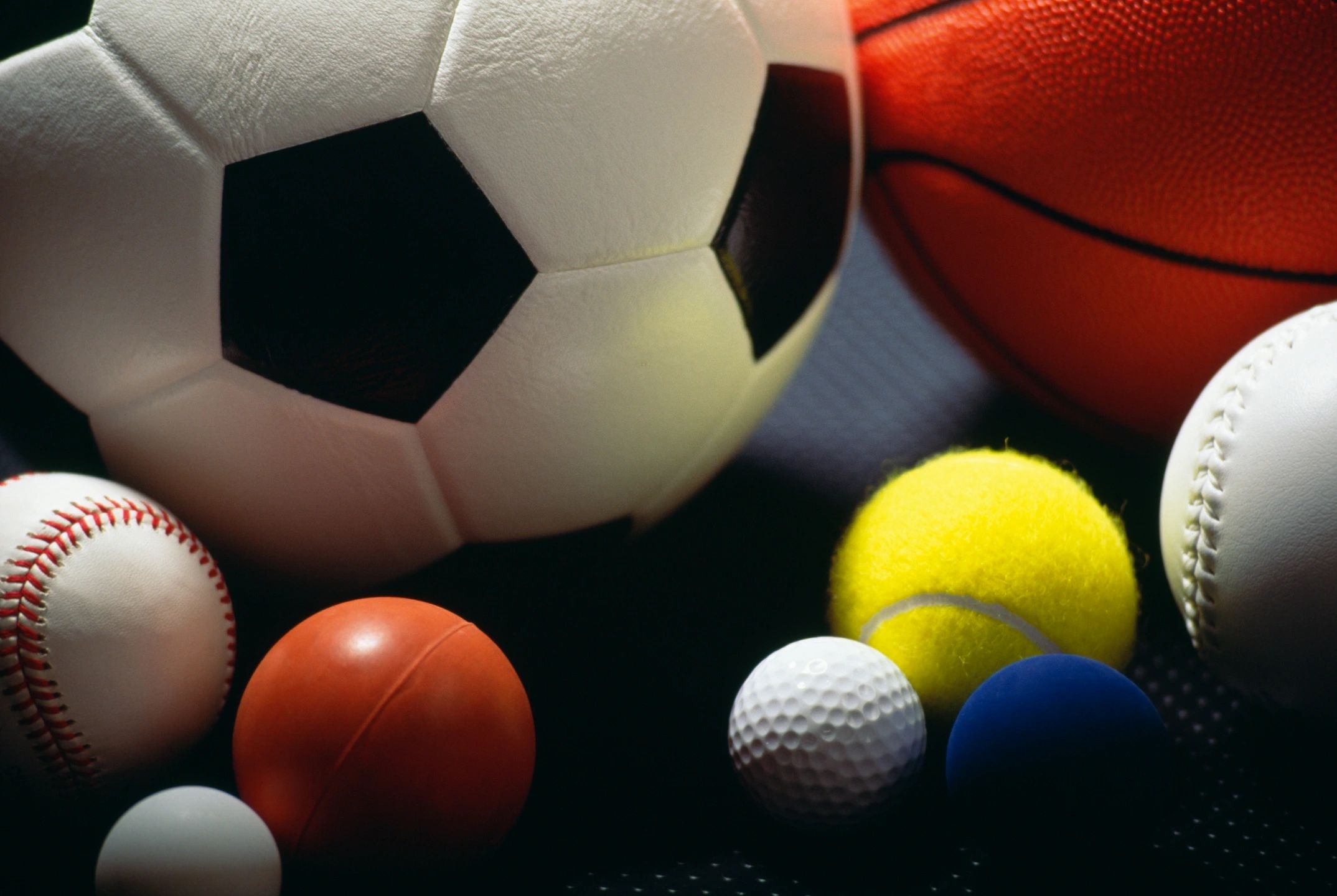 Schedule changes have been announced by Bladen County’s high schools.

The West Bladen girls’ tennis team will play at home against Clinton (Wednesday). The match originally had been scheduled Tuesday.