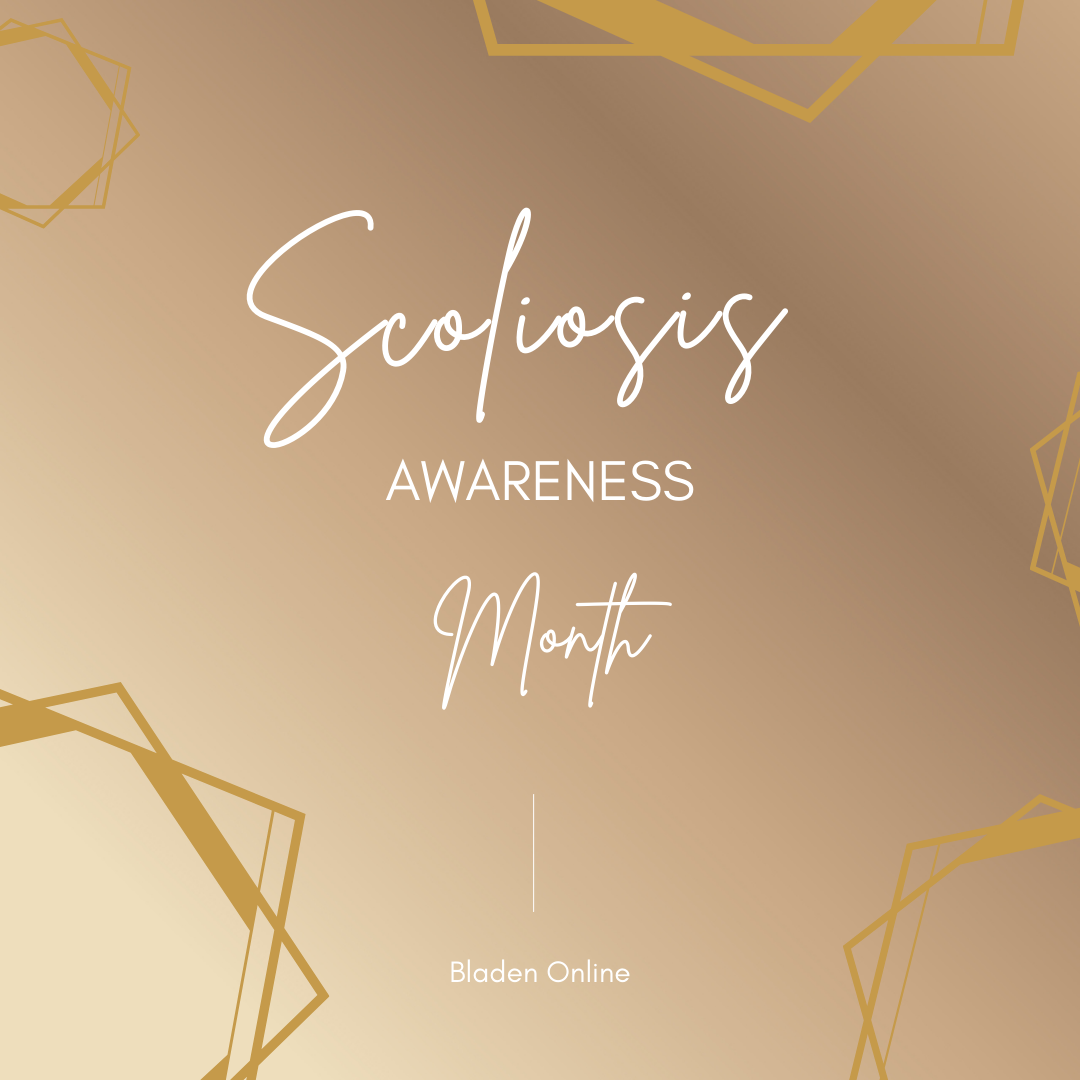 June is National Scoliosis Awareness Month. This disorder can often cause complications for those who suffer from it. It is essential to inform about the characteristics of this condition to detect it and continue with the indicated treatment.

The word scoliosis is derived from the Greek skolios and the suffix sis. Skolios means crooked, and sis refers to action. Scoliosis is a lateral curvature of the spine. The curvature is generally in the shape of an “S” or a “C.”

The spine is made up of a series of bones called vertebrae. Cartilage is an elastic tissue. This tissue is responsible for joining the vertebrae, allowing the spine’s stretching, flexibility, and balance. However, in the case of scoliosis, the set of vertebrae does not form a straight line. Instead, the vertebrae form curves.

According to the Kids Health Organization, “Doctors measure the curvature of scoliosis in degrees.” There are slight, moderate, and severe curvatures.

There are different types of scoliosis. In most cases, scoliosis develops from childhood to puberty. The most common scoliosis is called idiopathic; It is usually detected at the beginning of puberty. According to Shriners Hospitals, “scoliosis has the following symptoms:”

The origin of scoliosis is undetermined. Some scientists reject the idea that it is due to poor posture or heavy lifting. Instead, scoliosis is considered a genetic condition.

These characterizations detect the level of damage it can cause to a person’s body. Minimal curves do not usually cause significant problems. However, steeper angles can cause pain, damage joints, and cause arthritis.

Other effects are usually heart and lung damage. In the worst case, the patient’s body cannot perform the vital tasks of the organism, like breathing and maintaining a heartbeat.

The treatment of scoliosis depends on different aspects of the patient. Some of these are age, growth potential, level, severity, and curvature location. Currently, there is no prevention for scoliosis. However, the treatments seek to slow down the advance of the curve, avoiding harmful damage to health. It is for this reason that early detection of scoliosis is essential.