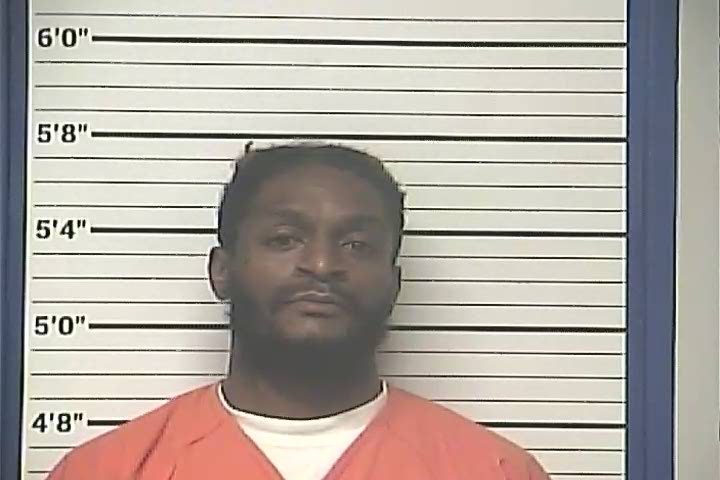 Updated- Second Arrest Made in Kelly Homicide and Kidnapping

arrested Bryan Sentario McClean, a 32-year-old male of Wards Road in Wallace, on First Degree Murder and First Degree Kidnapping charges for the August 12th murder of Christopher Donta Clibbons and the kidnapping of Tasheena Shandelle McMillian in Kelly.

McClean was returned to Bladen County by investigators and placed in the Bladen County Detention Center under no bond on the murder charge and $500,000 on the kidnapping charge.

On Thursday night, August 12, at approximately 10:30 PM,  the Bladen County Sheriff’s Office received a call at 1763 Lightwood Knot Road, Kelly, in reference to a subject shot and possible kidnapping.

The investigation revealed that Demecus Devone McMillan, a 29-year-old male of Wallace, shot Clibbons at his residence and kidnapped 30-year-old Tasheena Shandelle McMillan, his estranged wife, and dropped her off in Pender County.

A broadcast was given to be on the lookout for Demecus McMillan to Bladen and surrounding counties, along with a description of a vehicle. The Wallace Police Department located McMillan at his residence in Wallace, and Tasheena McMillan was located safe by Pender County Deputies. A crime scene search was conducted at the residence of Clibbons in Kelly as well as the home of the suspect, Demecus McMillian, in Wallace for evidence in the case.