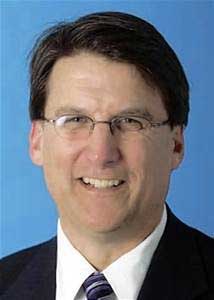 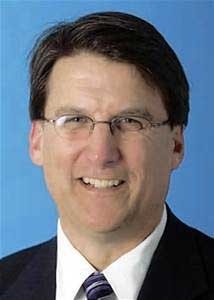 Over the weekend, The Washington Post and the Cook Political Report updated their rankings of the governors race, shifting it from “lean Democratic” to “toss up.”

Russell Peck, Pat McCrory’s campaign manager: “Despite being outspent by millions of dollars in false attack ads from Roy Cooper’s out-of-state liberal allies, these new polls show that our campaign has the momentum in these crucial final days of the election.”