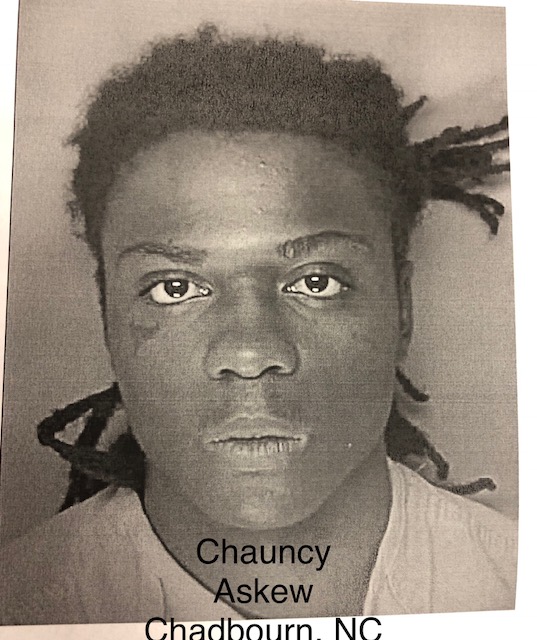 The second suspect in the shooting death of NC Highway Patrol Trooper Kevin Conner made his first appearance in Columbus County District Court on Wednesday afternoon.

According to the North Carolina Highway Patrol, at approximately 12:15 a.m. on Wednesday, October 17th, State Trooper Kevin Conner stopped a white GMC pick-up truck for a speeding violation on US 701 near Sellers Town Road in Columbus County.

The suspect was reported to have fired several shots, striking the trooper. Trooper Conner died later of his wounds at the hospital.

According to Ashley Bullard, with District Attorney Jon David’s office, “He (Askew) waived extradition and was brought to North Carolina on Wednesday.”

According to WWAY, David told the court on Wednesday that video from Trooper Conner’s dash camera showed two people in the pick-up truck. David did not identify which suspect was the shooter nor did he say if the murder weapon has been located.

The first suspect arrested in the shooting was Raheem Davis, 20, of Chadbourn. Davis is charged with first degree murder and is also being held without bond. He made his first appearance in court last week.

At a press conference held on Tuesday to announce the arrest of Askew, David said, during the course of the investigation into the shooting, it was learned there were two individuals in the pick-up truck. When asked for a timeline of when investigators learned about Askew’s involvement, David declined to comment. David said that is an aspect of the case that he cannot discuss citing ethics rules.

David also stated during the press conference investigators have the dashboard camera video from Trooper Conner’s patrol car and the video footage from a nearby convenience store.

During the press conference on Tuesday, David said more charges against Askew and Davis may be forthcoming. 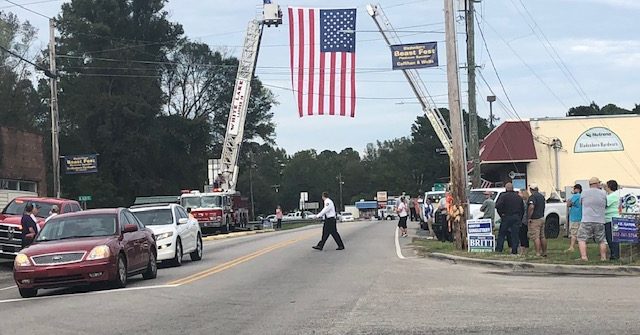