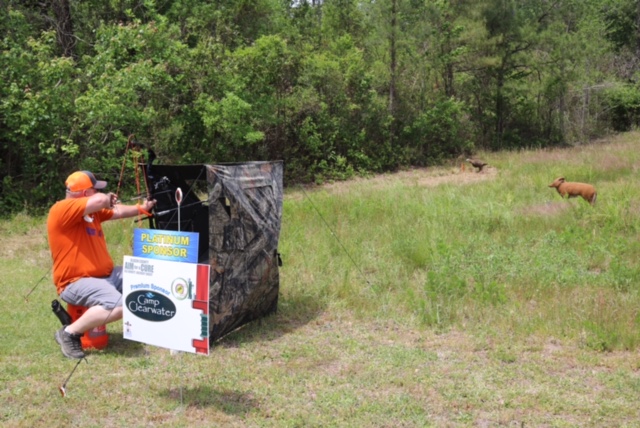 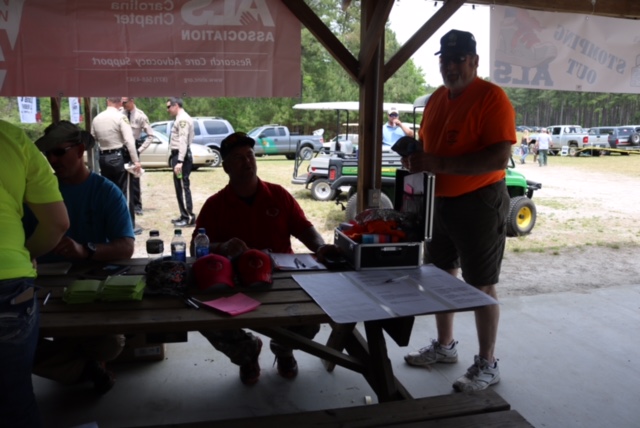 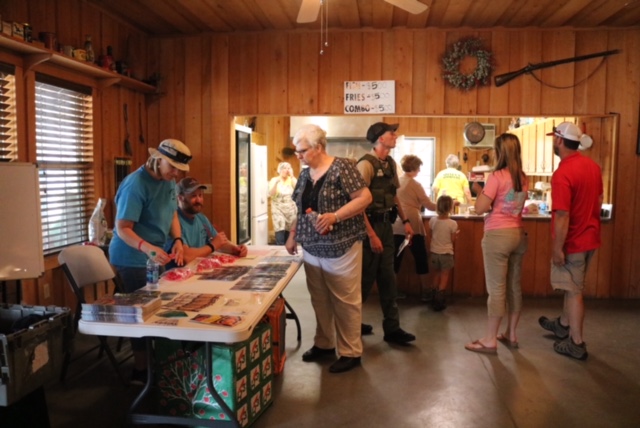 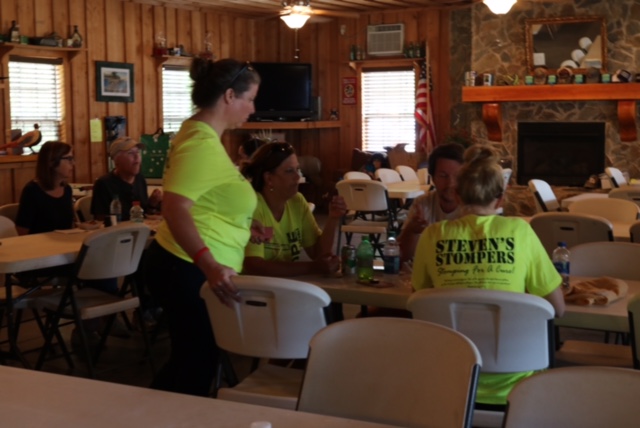 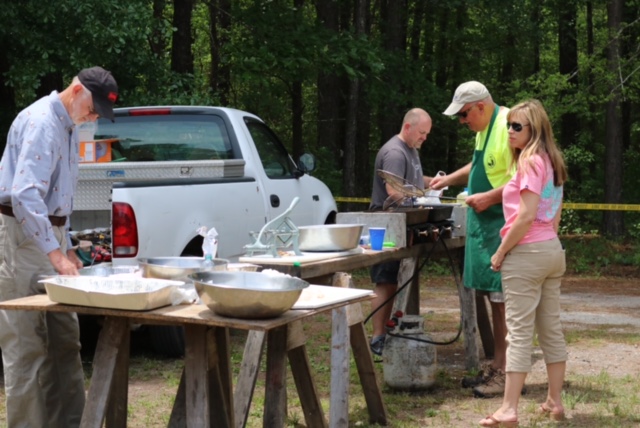 The second annual for Bladen County Aim for a Cure with Steven’s Stompers event is was held Saturday, May 5th, starting at 9:30 a.m. at Allen Brothers Hunting Preserve. Event organizers reported great attendance and success.

Alex Daniel and Sandra Robbins organized the Aim for Cure event for the second time hoping to help find a cure and raise awareness for ALS. Bladen County resident Steven Davis was diagnosed with ALS in 2012.

Sandra not only helped organize the event Saturday but is also the founder for Steven’s Stompers, an ALS awareness and fundraising team, in honor her brother, Steven Davis.

Proceeds from the event will benefit the ALS Association of North Carolina.

Event categories for the event included a 3D Archery tournament, a 50-50 Tough Hunter Challenge, Kids & First Timer Zone, a practice range by Walk on Archery, and a Bigfoot Long Distance Shoot. There were games, door prizes, raffles, food and a live auction. Dr. Richard Bedlack from the Duke ALS Clinic was present to give information about the disease.

This year there were more shooters than last year at the event. More than 35 shooters had registered around 1 pm with a volunteer who had driven all the way from Georgia to help with the cause. In December 2017, Steven’s Stompers along with event coordinators for Bladen County Aim for a Cure presented a check to Dileep Dadlani of the ALS Association of North Carolina in the amount of $6,225 according to their press release.

Daniels and Robbins said the event was successful again because of all the hard work, dedication and generous donations and gifts from individuals, businesses and organizations.