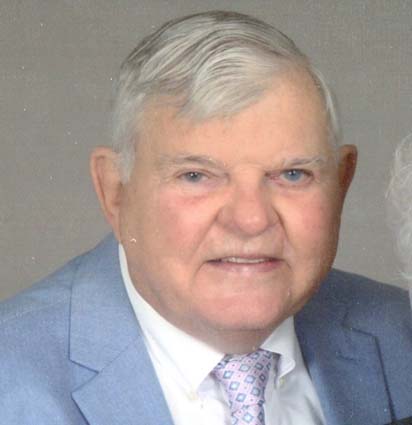 Services for Elizabethtown Councilman Richard “Dicky” Channging Glenn will be Monday, Dec. 23 at 3 p.m. at Wesley’s Chapel United Methodist Church on Peanut Plant Road in Elizabethtown. A visitation will be held prior to the service beginning at 1 p.m.

Mr. Glenn served on the Elizabethtown Town Councl for 16 years, having been elected to his first term from 1999-2003 and then again from 2007 to present. He was sworn in for his fifth term earlier this month.