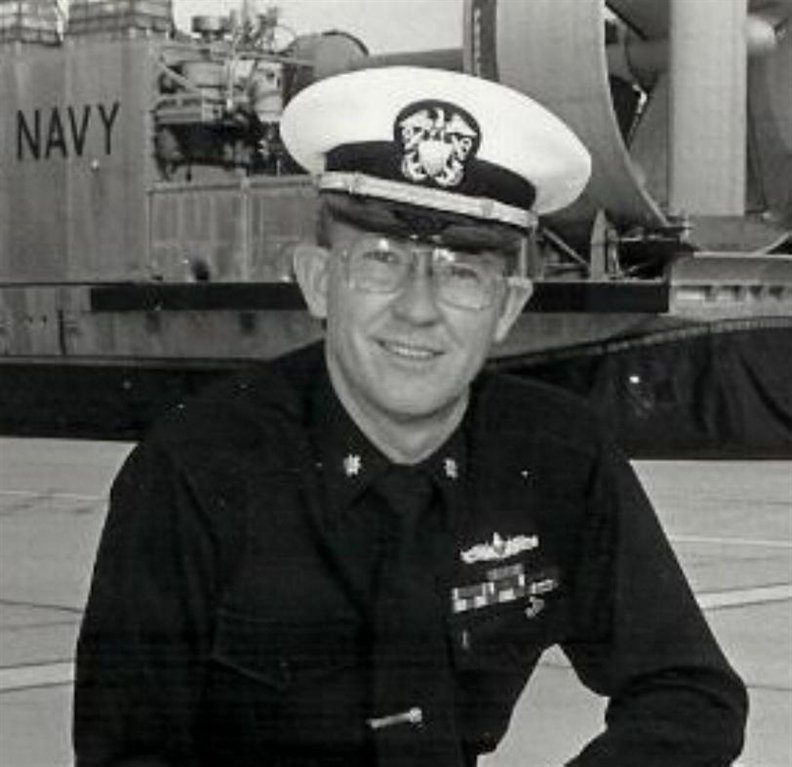 Growing up poor in tiny Clarkton, N.C., Glenn Batten didn’t think college was an option after high school
graduation in 1965.

So he enlisted in the Navy, eventually becoming yeoman to Admiral John McCain, father of U.S. Sen.
John McCain and then commander of the U.S. Pacific Command. That connection, coupled with hard
work, led Batten to more than just an escape from life in a small town. In 1970, he was back in North
Carolina, entering NC State to pursue a bachelor’s degree in computer science.

Batten, who graduated in 1974, was one of the more than 260 students to attend NC State from the early
1960s to the late 1970s through the Naval Enlisted Scientific Education Program. The program sent
active-duty sailors to college to pursue degrees in engineering, science or math.

“I’m one of the luckiest guys in the world,” says Batten, who retired from the military in 1989 as executive
officer of the Navy’s first hovercraft command and now lives in Kinston, N.C. “They gave me nothing. I
had to earn it. But, at the same time, the door was opened for me and I was just one of those that took
advantage of it and made it.”

After surviving a selective admission process, NESEP students promised to give at least 10 years to the
Navy — four in school and six years in active service. In exchange, the Navy paid their tuition. They also
received their full military salary, along with food and housing allowances. During the summer after their
junior year, they attend officer candidate school.

They also had to wear their uniforms once a week — with one exception. Because of protests about the
Vietnam War, Batten wasn’t allowed to wear his uniform during his first year there.

Batten worked as a photographer and writer for NC State’s agriculture department and also did some
work for the university alumni magazine. And he had a red 1953 Chevy pickup. “For football games, we
put the State flag up, piled into it and drove to the games,” he says.