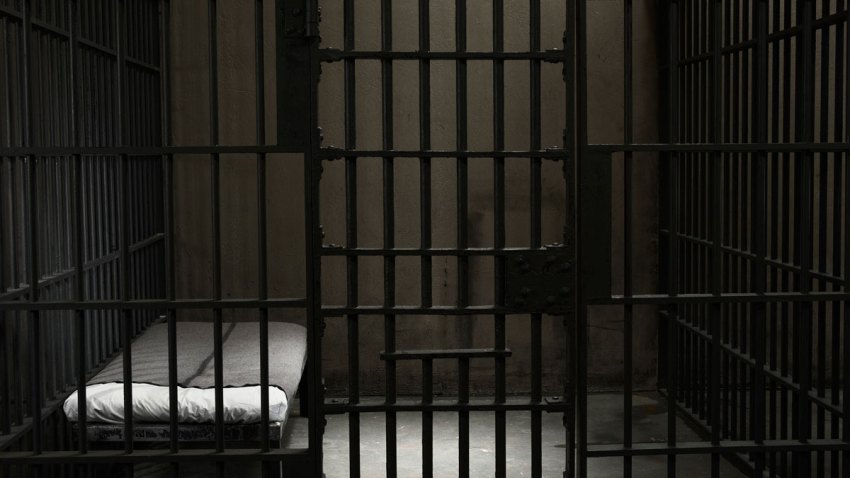 In April, 2011, the Bureau of Alcohol, Tobacco, Firearms, and Explosives (ATF) in Wilmington, North Carolina and the Brunswick County Sheriff’s Office (BCSO) identified BRYANT as a high-volume cocaine base (crack) supplier in the Brunswick County area.   With the assistance of several confidential sources of information (CI), officers conducted ten controlled purchases from BRYANT, seizing a total of 265.55 grams of cocaine base (crack) from BRYANT.

Officers also interviewed multiple witnesses who described BRYANT’s drug trafficking operation. Based on those interviews and the amounts seized by law enforcement directly from BRYANT between at least June 30, 2007, and March 22, 2019, BRYANT was held accountable for the distribution of at least 14 kilograms of crack.

This case is part of the United States Attorney’s Office’s Take Back North Carolina Initiative.  This initiative emphasizes the regional assignment of federal prosecutors to work with law enforcement and District Attorney’s Offices on a sustained basis in those communities to reduce the violent crime rate, drug trafficking, and crimes against law enforcement.  For additional information about this initiative, click here https://www.justice.gov/usao-ednc/tbnc.

The Bureau of Alcohol, Tobacco, Firearms, and Explosives and the Brunswick County Sheriff’s Office investigated this case.  Assistant United States Attorney Scott A. Lemmon prosecuted this case for the government.